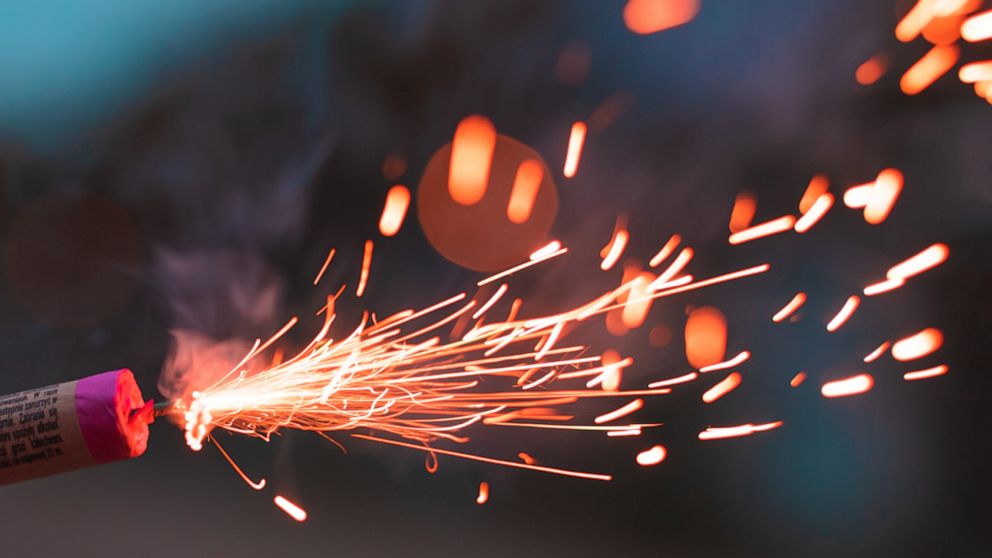 An 11-year-old Indiana boy died from an injury caused by a fireworks display the day before July 4, authorities said.

He was playing with fireworks on Sunday when he was injured and then “disappeared … in the blink of an eye,” his mother told ABC Evansville affiliate WEHT in a statement.

An autopsy has been set for Tuesday, said state police, who are investigating.

Camrynn was a hard-working student and protective older brother who enjoyed playing football, basketball and soccer, his mother said.

Nine people died from fireworks in the United States last year and 26 people died the previous year, according to the Consumer Product Safety Commission.

About 11,500 people were treated in emergency rooms for fireworks-related injuries last year, the CPSC said.

Click here for fireworks safety tips to keep in mind this July 4th.