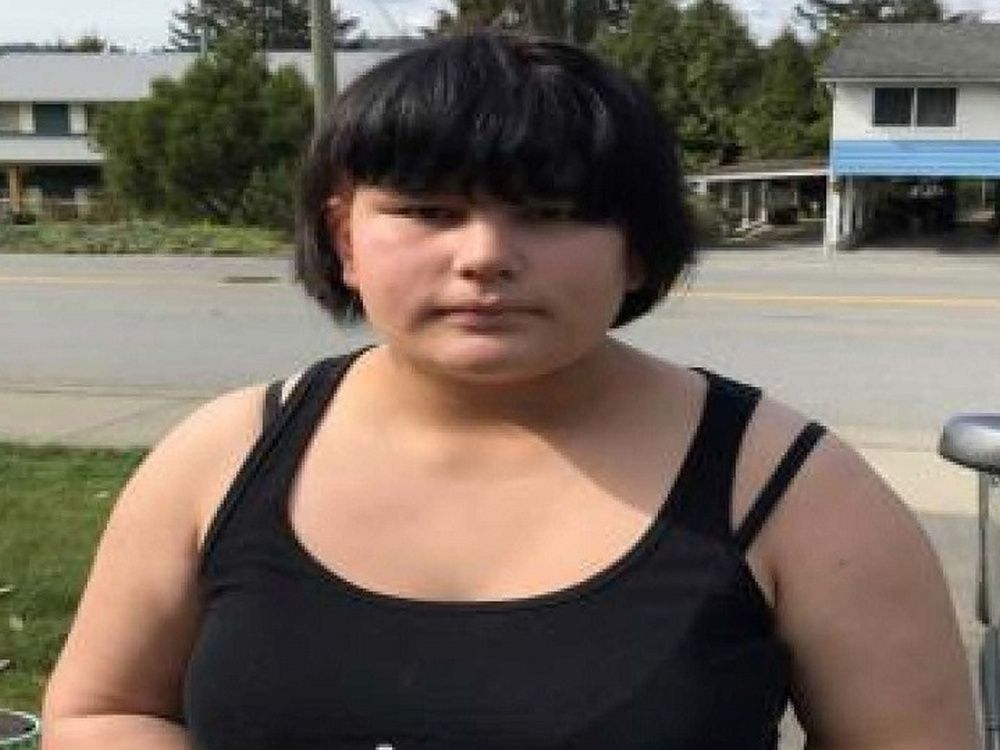 Members of the Saskatchewan First Nation who housed a missing teenager found dead in Vancouver’s Downtown Eastside say an inadequate police investigation is evidence of systemic racism against Indigenous people.

Noelle “Elli” O’Soup, 14, was identified as one of two people whose bodies were found May 1 in a room in an apartment building on Heatley Avenue in Hastings Street, according to Vancouver police.

The cause of death has not been released, nor the name of the other person.

“We met privately with Noelle’s family members yesterday (Thursday) and will continue to provide them with support and information as the investigation continues,” Visintin said.

O’Soup had been missing since May 12, 2021, when she left her Port Coquitlam home “without permission,” according to a Coquitlam RCMP statement at the time that included a photo and asked for public assistance. to find her.

Police said she was known to hang out in the Vancouver area and may have avoided a wellness check.

The Coquitlam RCMP, which was in charge of the missing person’s case, had also invited Chief Clinton Key of the Key First Nation to serve on a task force.

“Was enough done (to look for Elli)? I’m not going to judge, but I don’t believe the justice system or the police are doing anything meaningful to change the way they treat our people, especially our women,” Key said.

“It’s very sad. It just fits with the systemic racism that we see in the way these cases are being handled.

“I’m not impressed with the way (the disappearance) was handled.”

Newly elected Key First Nation Solomon Reece suggested that if O’Soup was an “upper middle class white girl from West Vancouver (who had gone missing), every resource would have been expended to find her.” But she was just another native youth in care.

The group had posted a $10,000 reward for information that would have helped police find her, and Reece said he wished the province had increased the amount to a more meaningful $100,000.

Reece and Key ask an impartial third party to investigate how the missing person’s case was handled and why Indigenous youth are overrepresented in foster care.

Reece, who is a first cousin of O’Soup, could not say for sure the youngster was in care when she went missing.

For confidentiality reasons, the Ministry of Child and Family Development cannot comment on a case or even confirm that it was a child, youth or family case, said a ministry spokesperson in an email.

More news, less ads: Our in-depth journalism is possible thanks to the support of our subscribers. For just $3.50 a week, you can get unlimited, lightweight access to the Vancouver Sun, The Province, National Post and 13 other Canadian news sites. Support us by subscribing today: The Vancouver Sun | Province.

Sign up to receive daily news from The Province, a division of Postmedia Network Inc.

The next issue of The Province Headline News will soon be in your inbox.