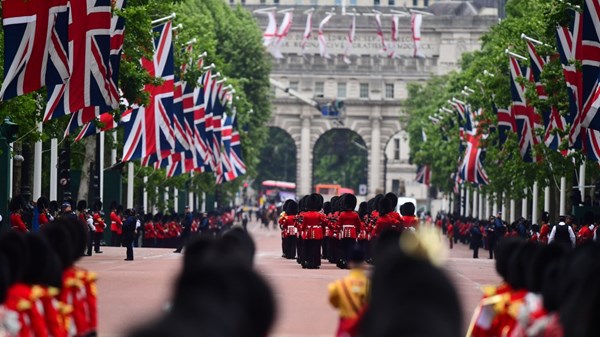 Britons are expected to throw more than 16,000 street parties across Britain over the weekend of the Queen’s Platinum Jubilee weekend from June 2-5.
Councils across England have received a “large number” of requests from residents wishing to mark the 70th anniversary of the Queen’s accession to the throne, according to the Local Government Association.
The UK News Agency (PA Media) quoted the charity as saying many councils overlooked the cost of road closures, and the celebration of the Diamond Jubilee (the fiftieth anniversary) of the Queen’s accession to the throne saw the closure of 9,500 roads in 2012.
A quick poll by the Local Government Association of around 12 councils showed they had agreed to hold 1,000 street parties.
Generalizing the ratio nationally, that could mean 16,000 street parties to celebrate the 70th anniversary of Queen Elizabeth II’s accession to the throne.