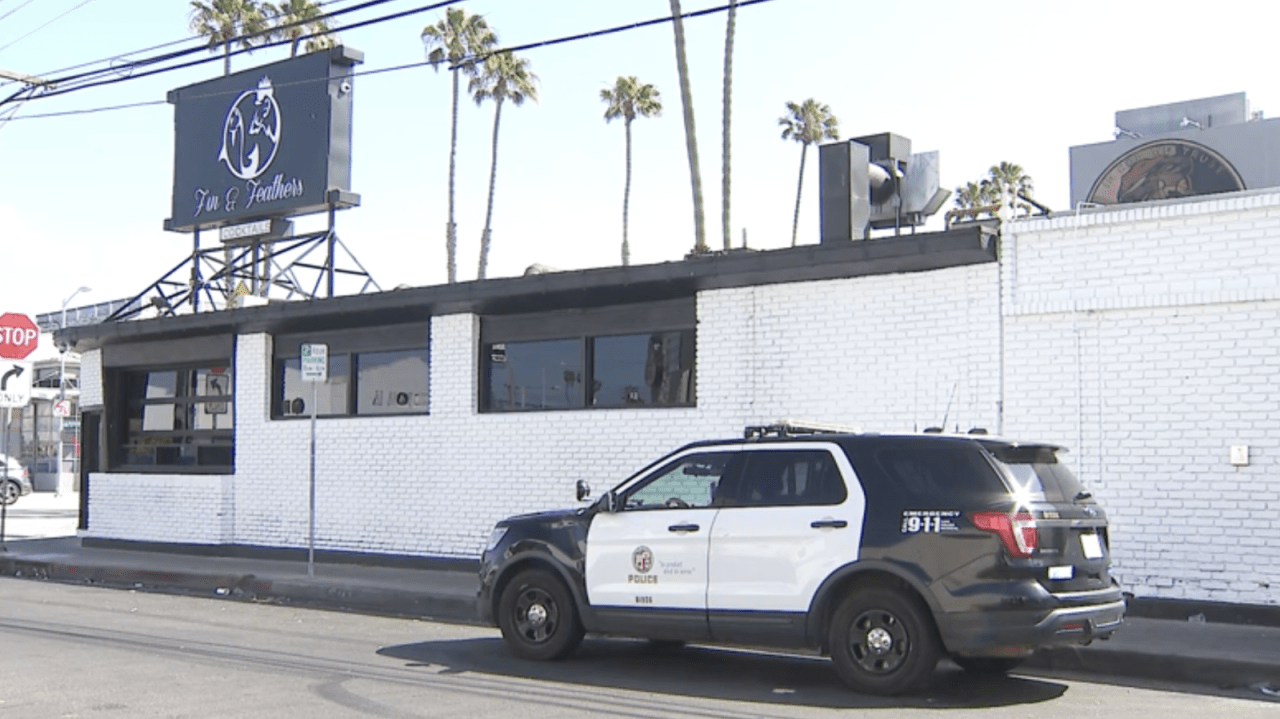 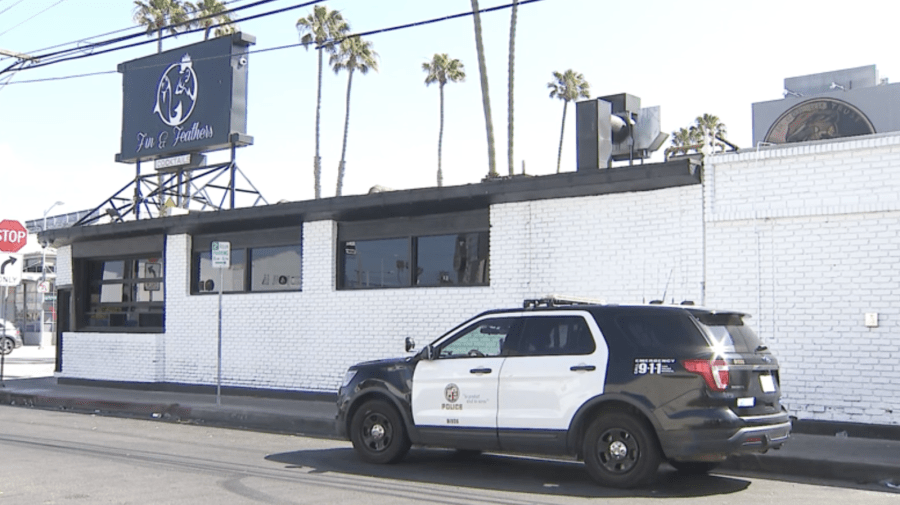 Two people have been hospitalized with gunshot wounds after a man opened fire at a Culver City bar on Saturday night.

According to the Los Angeles Police Department, a man in his 30s walked into a bar on the 13400 block of Washington Boulevard around 10:50 p.m. and began shooting at the bar’s security guards.

The shooter and bystander were taken to hospital for treatment of gunshot wounds. Both were in stable condition Saturday night, LAPD officials said.