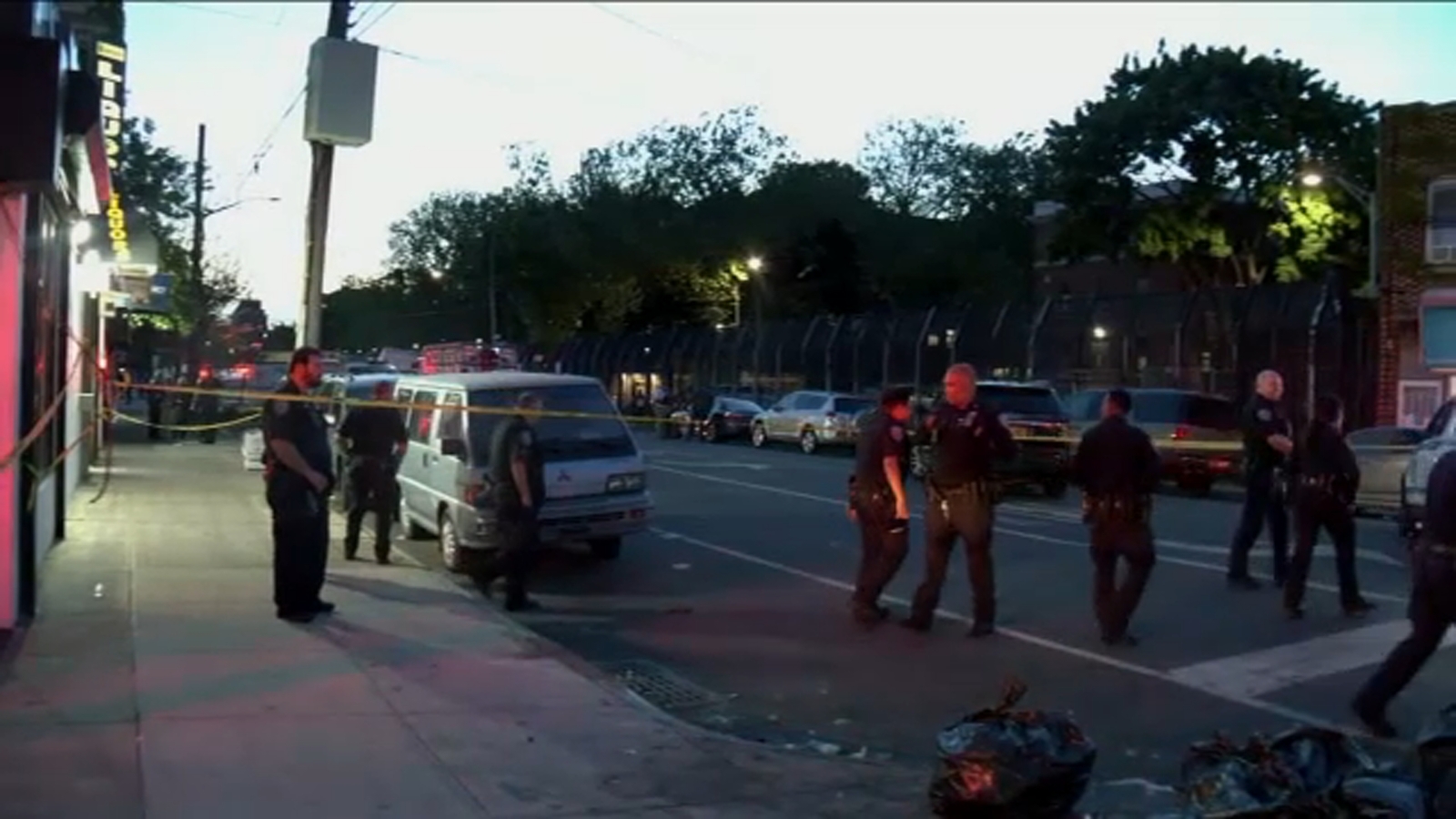 Police said they found a 22-year-old man who was shot in the stomach on Clarkson Avenue in East Flatbush just before 7 p.m.

He was taken to NYC Health + Hospitals/Kings County and is expected to survive.

Police then entered a second-floor apartment, where they found a 38-year-old man dead from multiple gunshot wounds.

Police did not find any weapons inside the apartment.

Earlier, at around 4pm, a 22-year-old man was shot and killed outside the New First Cook restaurant on Stillwell Avenue in Gravesend.

Police say the shooter pulled over in a vehicle, spoke briefly to 22-year-old Rasard Deas, then shot him.

Deas entered the restaurant and collapsed. He has already been arrested.

Then, around 7:15 p.m., 22-year-old Tristan Templeman was found fatally shot in his apartment in East New York.

His mother discovered his body and police said he may have been dead for hours.

So far, there have been no arrests in any of the shootings.

READ ALSO | 4th grade teacher, 10-year-old boy who was ‘the life of the party’ among Texas school shooting victims