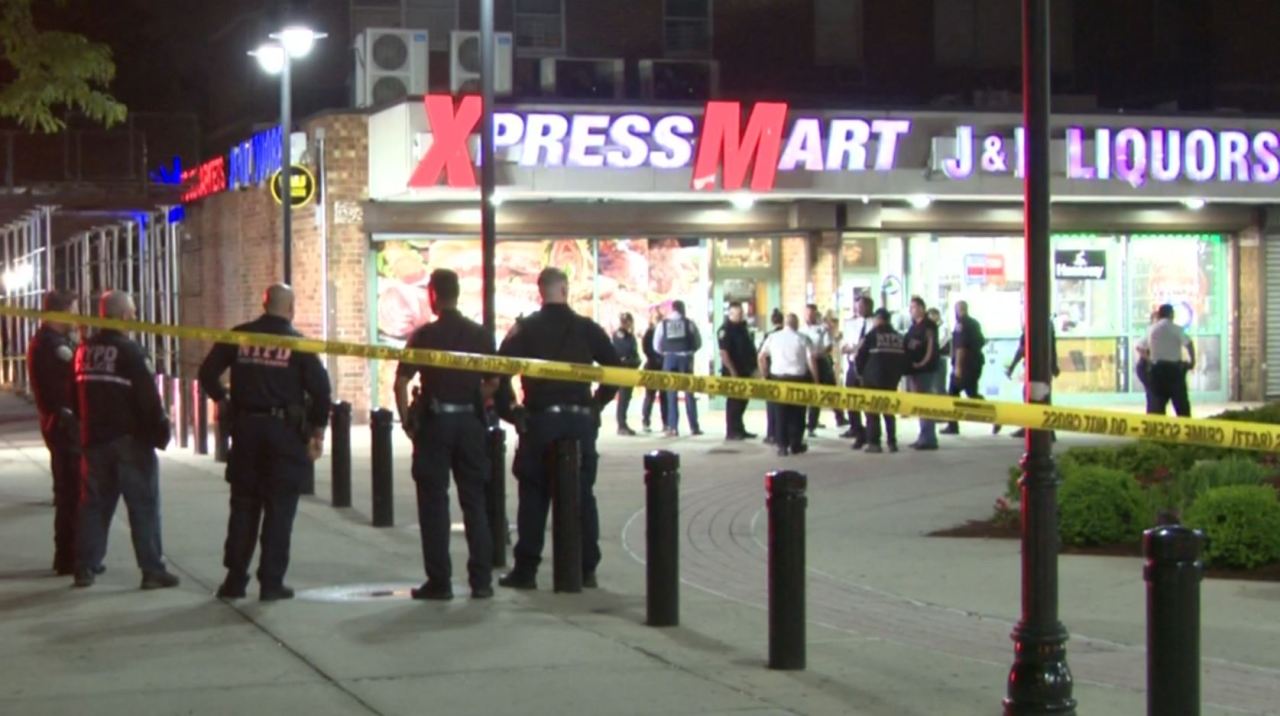 SOUNDVIEW, The Bronx (PIX11) – Three people were injured in a shooting in the Bronx on Friday night, police said.

The shooting happened in the Soundview section at 1880 Lafayette Avenue around 8:40 p.m., according to the NYPD.

Authorities said all three victims were expected to survive their injuries. However, the victims did not cooperate with detectives during the investigation, police said.

Additional information about the shooting was not immediately available.