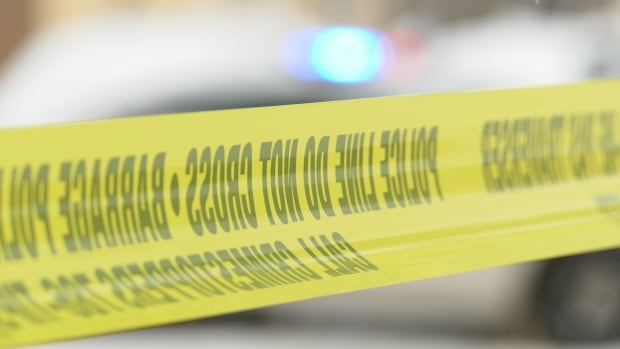 Police are investigating an apparent homicide after a woman was found with upper body injuries in Winnipeg’s The Maples neighborhood on Saturday night and later died in hospital.

At around 10 p.m., police responded to a report of an assault on Marlow Court, just north of Inkster Boulevard between Sheppard and Fife streets, police said in a press release on Sunday.

The 31-year-old Winnipegger was taken to hospital in critical condition where she died of her injuries.

Members of the Homicide Unit are investigating the woman’s death.