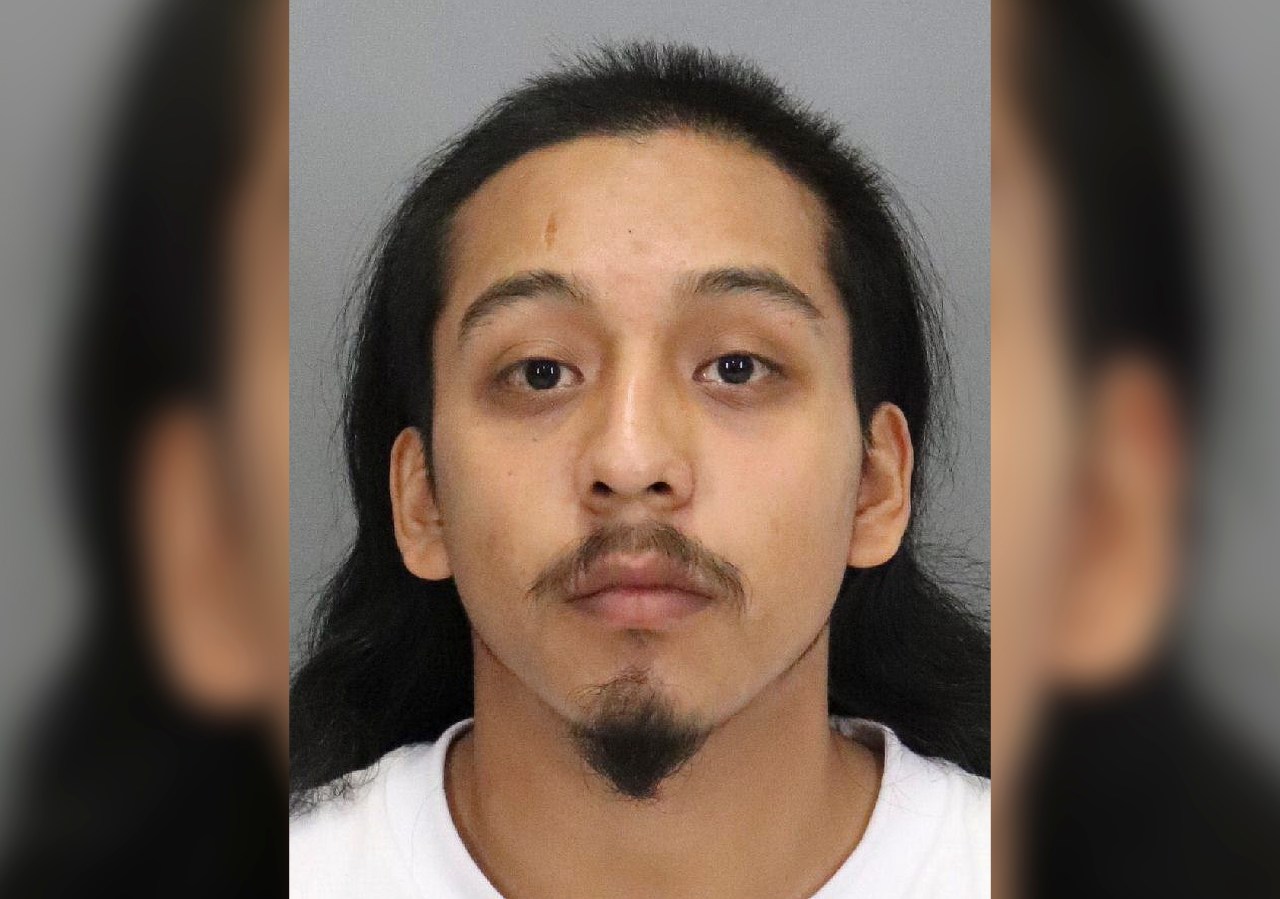 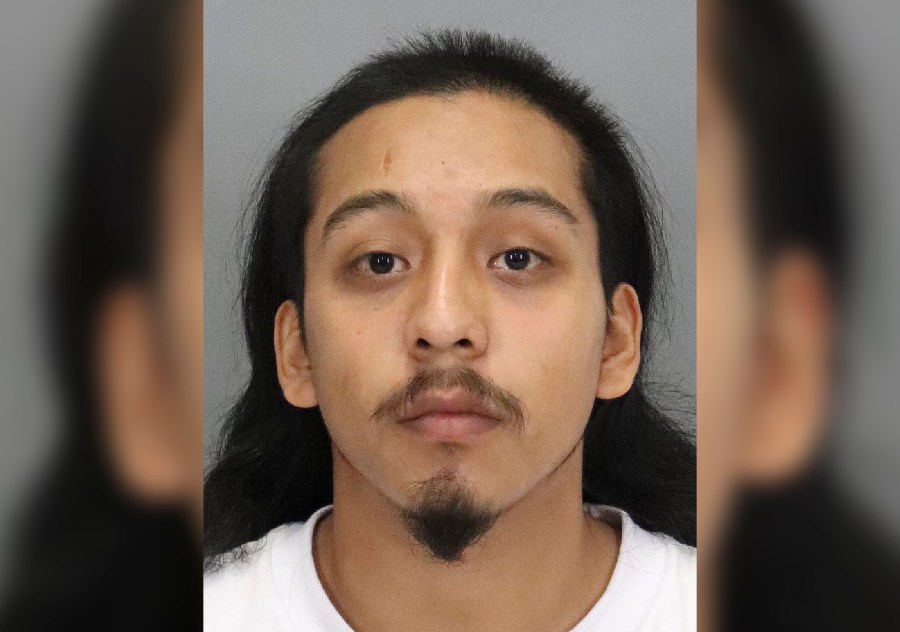 (BCN) – Four suspects are in custody in San Jose for a series of home invasions and burglaries, police said Thursday. Armando Manzano, 19, Daniel Mendez, 19, Eduardo Santiago, 23, and a minor are in custody on suspicion of a series of crimes, the first of which took place on May 31, according to police in San Joseph.

Five to six suspects invaded a home in the 600 block of North Capitol Avenue and assaulted an elderly couple. The suspects stole the victims’ bank cards, jewelry and car and fled before police arrived.

On the same day, the suspects used the stolen vehicle for a second home invasion in the 1000 block of Summerdale Drive. Five suspects held a man and his baby at gunpoint, threatening to shoot the child and kidnap the man. They forced him to go to a bank and asked him to withdraw money from his account. The suspects stole bank cards and jewelry upon returning to the victim’s home. They were captured by a dash camera as they fled the house when the victim’s wife arrived at the house.

The third case occurred on June 7 in the 4000 block of Bolero Drive. Two suspects held an elderly couple at gunpoint and assaulted them. One of the victims contacted police during the home invasion and officers caught two suspects as they fled the scene. The suspects, identified as Manzano and Mendez, were incarcerated in the Santa Clara County Main Jail.

During the investigation, the police identified two additional suspects, Santiago and the young man. Detectives obtained arrest warrants and search warrants for the residences of the suspects. The two suspects were arrested without incident and various stolen items were recovered from their home.

The investigation is ongoing and police are asking anyone with information to contact Detective VanBrande #4542 of the San Jose Police Robbery Unit by email at 4542@sanjoseca.gov or by phone at (408) 277-4166.