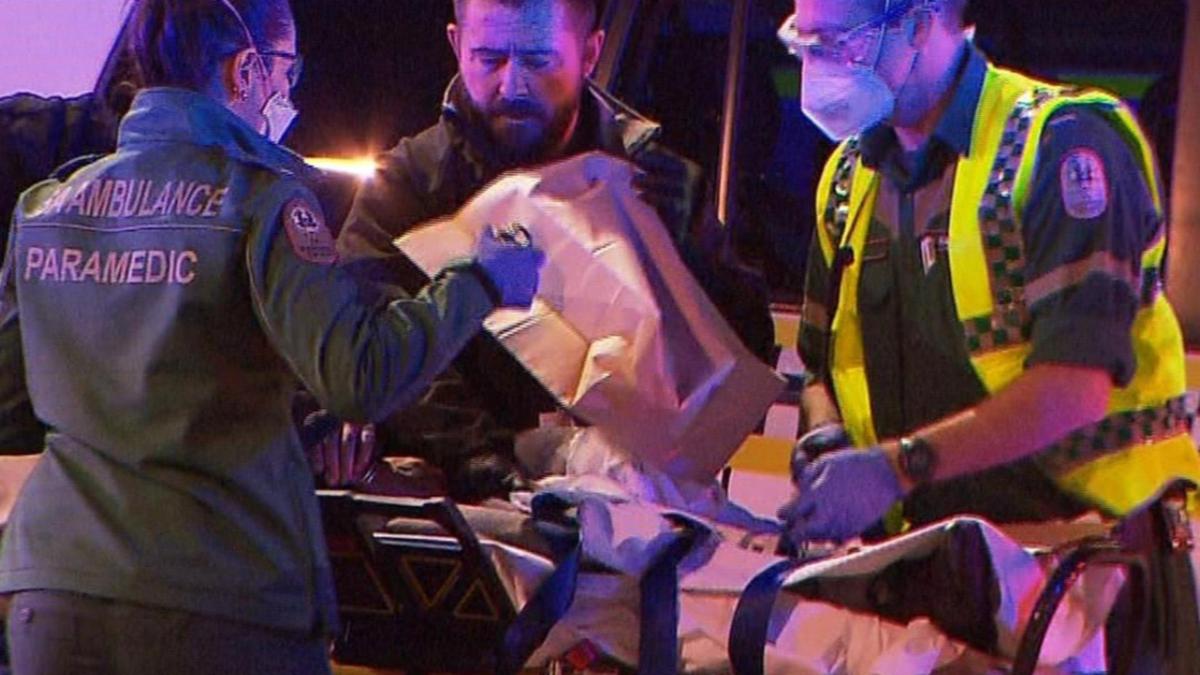 A 41-year-old man died during an arrest by police trying to break up a fight that broke out on a road near Parliament House in Adelaide.

At around 9.27pm on Friday, police received reports the man and a 17-year-old boy were fighting on King William Road between North Terrace and the Adelaide Festival Centre.

After the fight spread to the pavement and stopped traffic, police managed to separate the couple, but as officers attempted to arrest the man, he became unresponsive and died at the scene.

Detective Inspector Brett Featherby said the boy was taken to Royal Adelaide Hospital for treatment of injuries he sustained during the fight.

“Due to the nature of his injuries, he was not arrested at this location so that he could receive appropriate medical attention to ensure his well-being,” Detective Featherby said.

“Last night’s incident is not related to recent gang activity in the city.”

The fight between the man and the boy lasted about five minutes and the man’s death is being considered a death in police custody.

Detective Featherby said an investigation would take place to determine whether the police acted in accordance with policy, process and legislation.

‘I won’t go further into how this arrest happened,’ he said when asked about the conduct of the police in the arrest of the man, citing the start of the investigation.

No weapons were used during the fight and it is not yet known whether the boy and the man knew each other, Detective Featherby said.

Video footage of the incident has been captured and will form part of the investigation, with members of the public urged to contact Crime Stoppers on 1800 333 000 if they have any more footage or information.