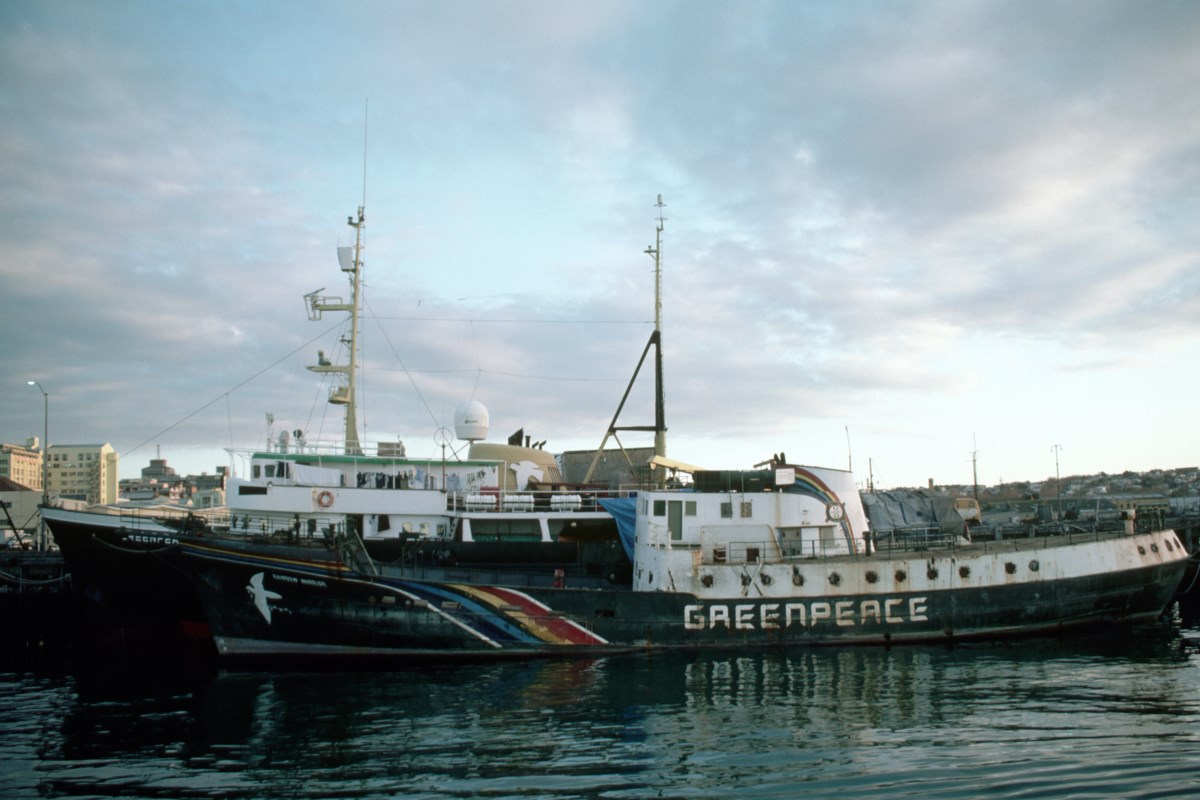 From coffee to conservationists to a much hated company, it all started here.

Vancouver is a hub for Western Canadian businesses, but there are more than a couple of companies and organizations that got their start here before moving beyond the Rockies.

Some are well known; for example, Lululemon is Vancouver famous and has become, in some ways, part of the stereotypical Vancouverite. Others like Save On Foods, White Spot or even Purdy’s are an integral part of British Columbia, but have limited influence outside the region.

So here are five companies, organizations or brands that started here, but went further abroad.

One of Canada’s most famous coffee brands has a name that comes from India, but it was actually born over a century ago in Vancouver. Started by the Kelly Douglas Company, a wholesale grocery company, it became a popular brand, eventually catching the attention of a German company in the 1970s.

It probably makes sense that Vancouver, a city often linked to environmental causes, is where Greenpeace, one of the most famous environmental organizations, was founded.

It started with opposition to nuclear weapons testing in Alaska. The group began to meet in Vancouver, including the home of the Quakers who were the founding members, and they eventually decided to outfit a boat in 1971 that would witness the tests, bringing attention to the issue.

This trip attracted media attention and the band’s influence grew from there.

In 1962, the parking company started and became one of the largest parking management companies in North America with this logo appearing above lots in 400 cities. You’re welcome, world.

Milestones, Cactus Club, Brown’s Social House all trace their history to Vancouver as well, while similar restaurant chains like Earl’s and Joey’s both have strong ties to the city, but The Keg is the largest of these brands with 160 locations. in North America.

It was actually founded across the cove in North Vancouver, and it wasn’t called The Keg when it first opened, but The Keg and Cleaver.

So hearing the name of this huge entertainment company might have been a clue. Founded in 1997 by the son of a nickel miner who became a major mining and resource investor, Lionsgate quickly bought out production facilities and grew into a multifaceted entertainment company.

His films include American Psycho, The Hunger Games franchise and La La Land.

This brand is therefore well known in western Canada and does not extend much beyond that. Although its name may suggest ties to London, Ontario, the first was opened on Main Street in Vancouver, named after London, England.