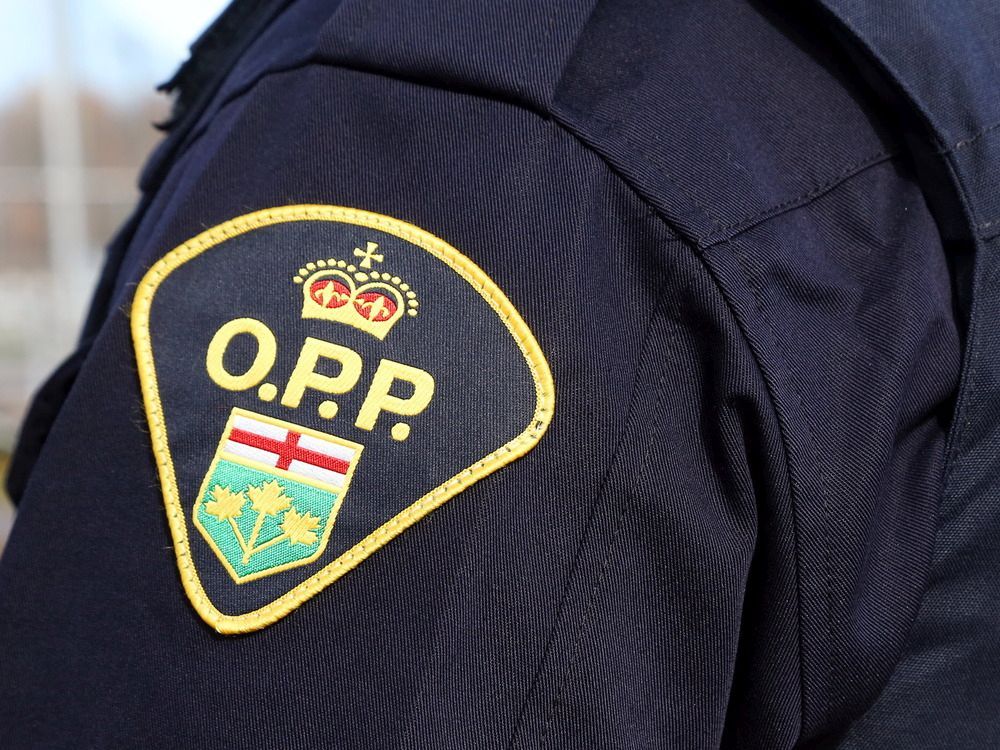 A 64-year-old man died after being hit by his own vehicle in Champlain Township on Saturday afternoon, the Ontario Provincial Police said.

The Ontario Provincial Police Hawkesbury Detachment was investigating after officers responded to reports that a man had been struck by the vehicle while standing outside in a private driveway on Pearl Road in the Champlain Township, east of Ottawa and southwest of Hawkesbury.

Michel TItley, a 64-year-old resident of Alfred-Plantagenet Township, was pronounced dead at the scene.

The investigation was continuing with the assistance of OPP Technical Collision Investigators and Reconstructor, according to a news release.