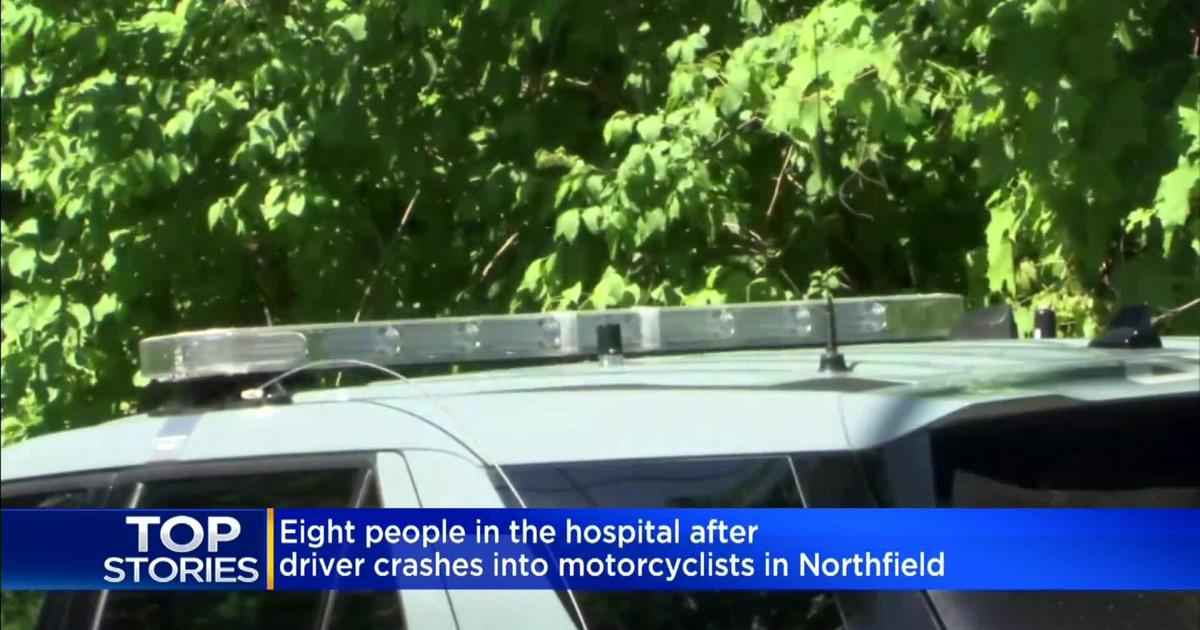 NORTHFIELD — A man is charged with driving while intoxicated while turning into oncoming traffic and colliding with a group of motorcyclists in Northfield, the North West District Attorney’s Office said. It happened on Route 10 around 1 p.m. Sunday.

Eight people have been hospitalized and two are in critical condition.

The driver was arrested at the scene and faces multiple charges including operating under the influence of drugs, operating to endanger and endangering children as there were two children in the car with him at the time of the accident. His identity has not been revealed at this time.