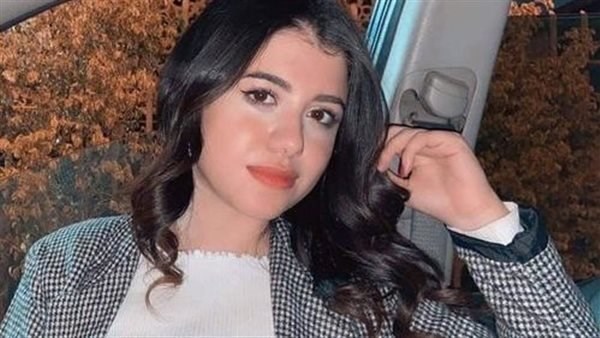 Investigations by the Egyptian prosecutor’s office have revealed new details about the murder of a university student in the street by her colleague in front of Mansoura University.
The analyzes confirmed that the accused, named Mohamed Adel, had consumed narcotics, in particular estrox, which made him lose consciousness and incited him to quarrel with the girls the previous times and to try to harass them.
It was also found that the accused and the victim went to university together, being from the same city and studying at the Faculty of Arts, and when they arrived, they had an argument about his refusal to l to marry after he proposed to her, leading to him killing her.
Police had arrested the student after committing the crime and restrained him by passers-by, and the public building heard witnesses present during the crime, as well as monitored cameras near the location and recorded details of the incident. the crime.
This morning, a video clip was released on social media documenting the murder of student Naira Ashraf outside Mansoura University, northeast of Cairo.