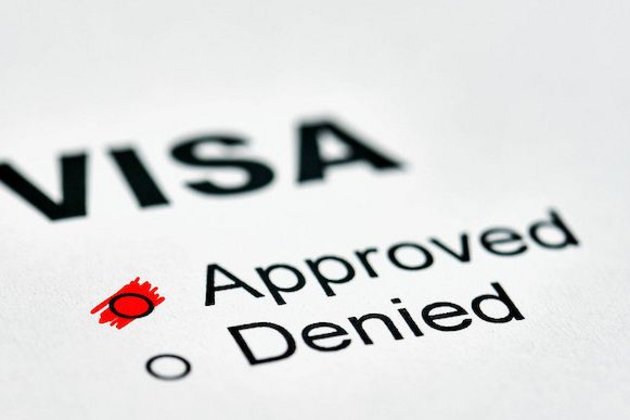 MOST AUSTRALIANS would be surprised that over the past two months, Nepal has been the top source of overseas students to Australia, overtaking both China and India.

Given the much larger middle-class populations of China and India, how could Nepal leapfrog Australia’s traditional two main sources of overseas students?

The data below gives us two (limited) explanations.

Firstly, there has been an astonishing increase in applications from primary offshore vocational education and training (VET) students from Nepal.

Chart 1 shows that since the re-opening of Australian borders, there have been more applications for overseas students in the VET sector from Nepalese nationals than from India, China, Pakistan and Sri Lanka together.

This is surprising as the VET sector traditionally recruits its students from among those already in Australia, often poached from a higher education course. Student applicants in the offshore VET sector have traditionally been subject to scrutiny and therefore a high rejection rate.

Graph 2 shows that, since November 2021, the approval rate of Nepalese applicants for foreign students in the VET primary sector is well above 80% on average compared to India, where the approval rate is dropped from 48% in January 2022 to just 13% in April 2022. Offshore VET sector approval rate for Pakistan has also started to increase.

Given Australia’s long history of problems with many private colleges in the VET sector focusing on selling visas rather than education, this should set off alarm bells at the Home Office. , within the Australian Skills Quality Authority – which is responsible for registering and regulating providers in the VET sector – and the Department for Education, Skills and Employment, which is responsible international education industry policy.

The key factor behind this change is likely former Immigration Minister Alex Hawke’s decision to allow international students to work as many hours as they wish in any industry related or nope.

This has undermined the reputation of Australia’s international education industry because we are now seen as desperate to attract students who are more interested in employment rights than education quality.

The Australian student visa is now essentially an unsponsored work visa rather than a study-oriented visa.

Any student more interested in work than studies would choose Australia. These students would target the cheapest courses possible with the least pressure to study and the greatest opportunity to work multiple jobs.

Alex Hawke does not seem to have grasped the effects of the relaxation of visa requirements on Australian workers, the exposure of students to exploitation or Australia’s international position.

Second, as the labor market weakens, students will find it harder to find well-paying jobs and will have to accept higher wages and exploitative conditions to survive.

Third, students will take longer to complete courses or only take low quality courses that Australian employers do not like. This will make it more difficult for students to find a path to permanent residency and will place them in what I call “immigration limbo”.

Finally, the conversion of the student visa into a work visa will attract more unscrupulous labor leasing companies and labor traffickers. This will lead to more workload fraud as well as the risk of bribery and corruption.

The very high approval rate of student applications from Nepal’s offshore VET sector does not confirm that this is happening, but is indicative of the risk.

A recent spike in applications from Nepalese students comes with a risk that students will be left in immigration limbo.

Overhauling student visas and pathways to permanent residency is another high priority issue for the new immigration minister.

This should include students taking VET courses related to traditional occupations and reforming the Job Ready program to facilitate a pathway to permanent residency while minimizing the risk of abuse.

A first step would be to bring the Australian student visa back to where the focus is on study rather than work.

But it will cost money to enforce at a time when the Home Office/Australian Border Force budget is plummeting and will be difficult to enact as many corporate lobby groups will be fighting tooth and nail the reversion due to current labor shortages. They will see it as the loss of a hard-won advantage.

Dr Abul Rizvi is an Australian freelance columnist and a former undersecretary of the Department of Immigration. You can follow Abul on Twitter @Rizvi Abul.