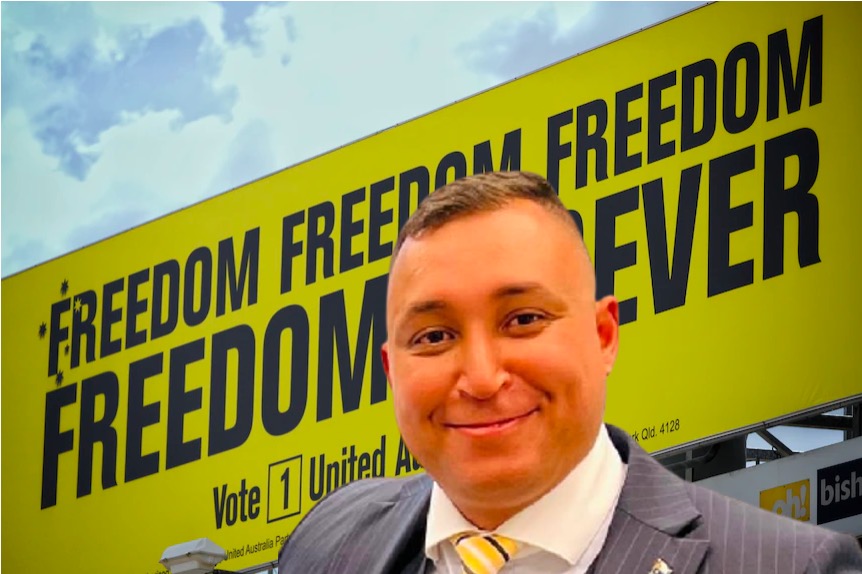 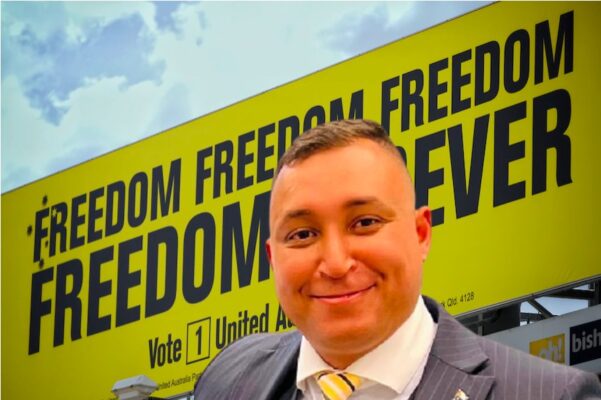 A man who passionately called for governments to get out of people’s lives somehow found himself in a job that required him to work with the government every fucking day.

“I’ve spent the last two and a half years fanatically calling on governments to stop meddling in people’s lives, and now I find out that I AM the goddamn government. How the hell did that happen?” said Ralph Babet from United Australia.

The Melbourne man was shocked to learn he would now become dependent on government grants. “The taxpayer will pay my salary, pay my trips, pay my expenses. I cannot accept this. How did I let this happen?

Babet, who previously described Canberra as “awful” and “a dive”, will have to spend months each year in the nation’s capital. “Is this some kind of bad joke? ” he said.

He said he believed the election was rigged.