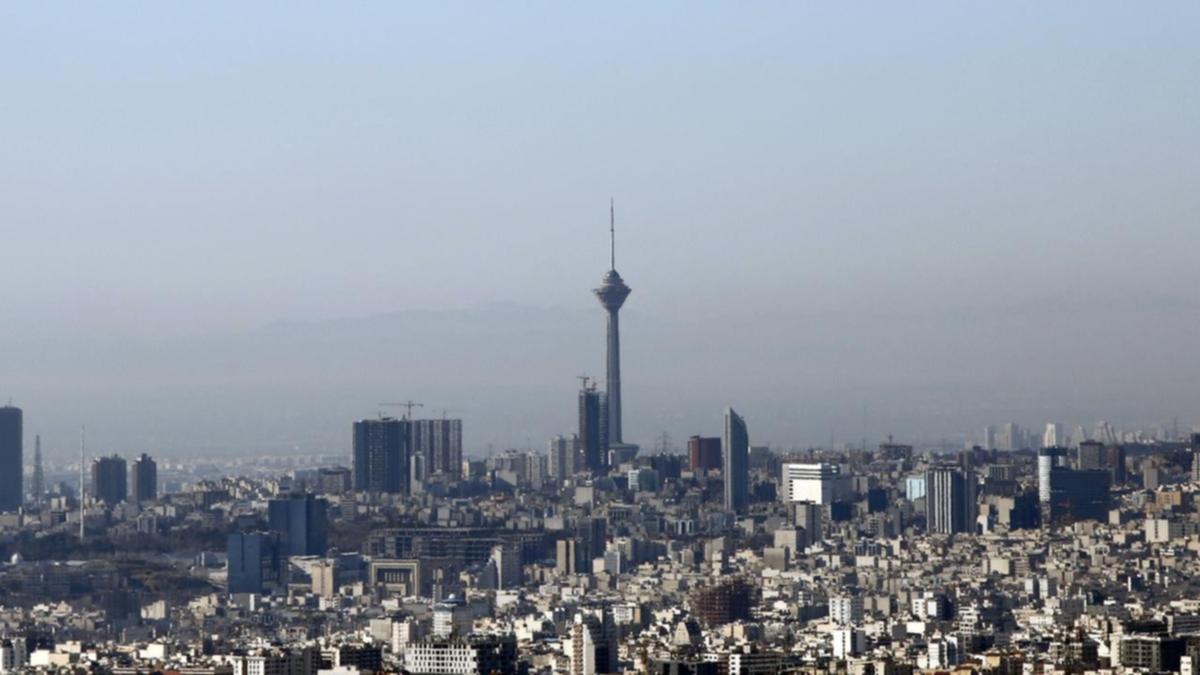 An unidentified member of Iran’s powerful Revolutionary Guards was killed outside his home in Tehran by gunmen on motorbikes, state TV reports, giving few details of the attack.

The two assailants fired five shots at the victim as she entered his home in an alley in the east of the capital, state media said.

Reports identified the target only as a ‘sanctuary defender’, a reference to Iranians fighting the Islamic State group in Syria and Iraq as part of the elite Quds Guard Force which oversees overseas operations .

There was no immediate claim of responsibility for the attack.

Security forces were pursuing the suspected attackers, state television reported, without giving further details or giving a motive for the killing.