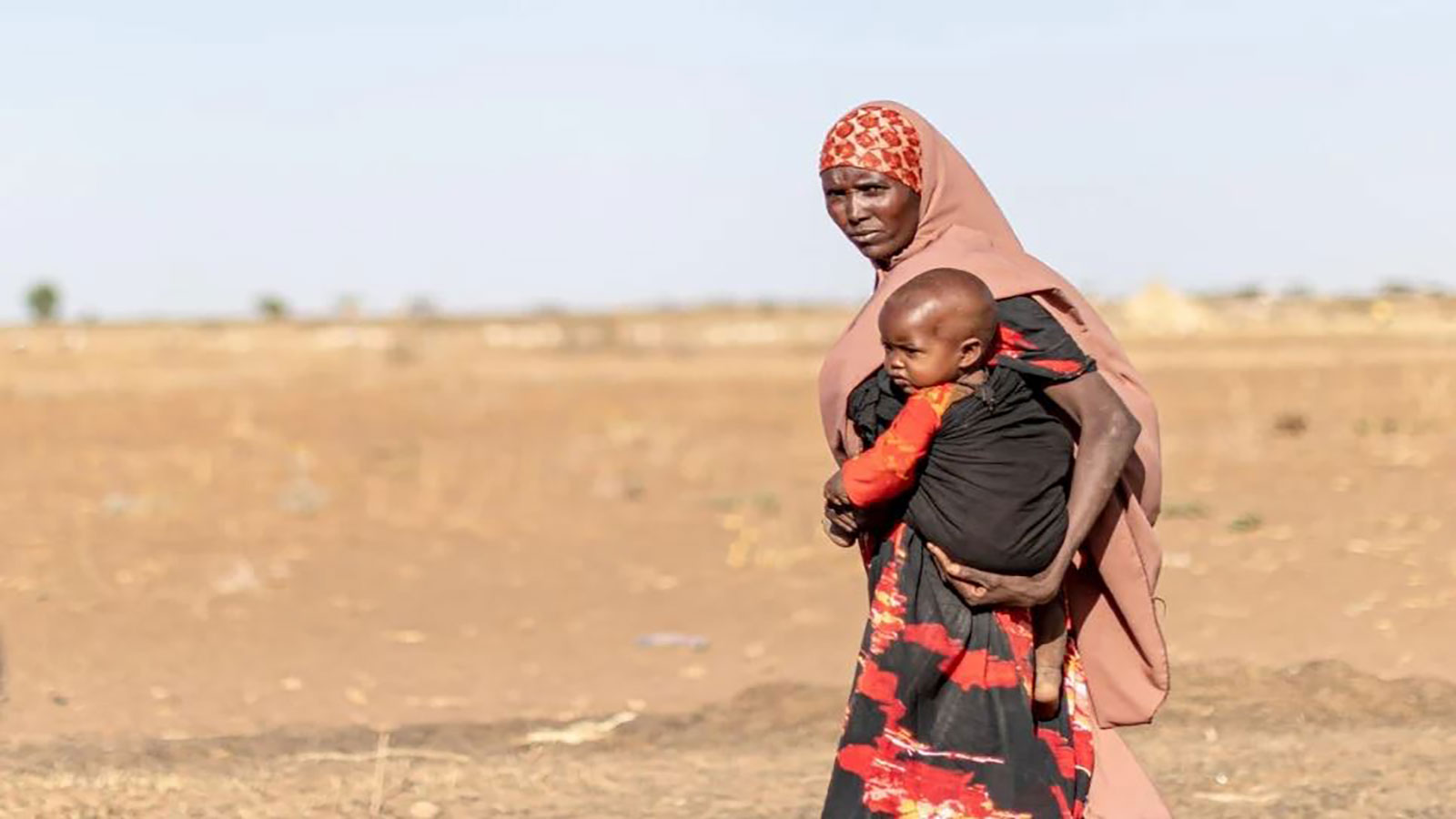 The number of people forced to leave their countries as a result of wars, persecution and human rights violations has reached its highest level this year since UNHCR began recording and monitoring the numbers, after the World War II, according to a report by the United Nations High Commissioner for Refugees on the occasion of World Refugee Day.

The number of forcibly displaced persons reached 89.3 million, an increase of around 8% compared to 2021, not counting Ukrainian refugees following the Russian military operation in Ukraine, which caused the emergence of “the biggest crisis of forced displacement since the Second World War”. , bringing the number to more than 100 million people.”

16 million refugees in the Middle East and North Africa

According to the UNHCR report, approximately 83% of refugees are hosted in low- and middle-income countries.

For example, Lebanon had the highest number of refugees per capita in terms of population (1 in 8), followed by Jordan (1 in 14) and Turkey (1 in 23), where Turkey has around 3, 8 million refugees.

The population and refugees are facing increasing difficulties and challenges in terms of food security, health crisis, economic crisis caused by inflation and climate crisis represented by water scarcity and high temperatures.