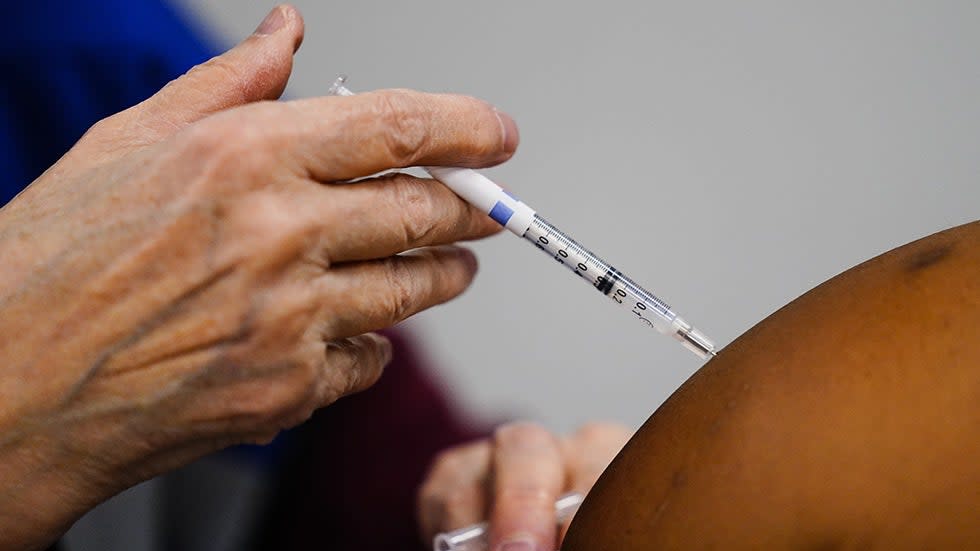 An official from Europe’s leading pharmaceutical regulatory agency said Tuesday that a variant of COVID-19 omicron could become endemic in a pandemic.

Marco Cavaleri, director of vaccine strategy at the European Medicines Agency (EMA), told reporters on Tuesday that natural immunity from a highly contagious strain of omicron could speed up progress toward endemic.

“As the population’s immunity increases – and Omicron will have a lot of natural immunity in addition to vaccinations – we will quickly move to a scenario that is closer to endemic,” Cavaleri said at the news conference. According to Al Jazeera.

When the virus becomes endemic, it means that the population has acquired a sufficiently wide range of immunity – either as a result of infection or vaccination – that infections, hospitalizations, and deaths begin to decline.

Reports from South Africa, where omicron was first detected, have shown that although the variant is highly contagious, it does not lead to a similar peak in hospitalizations and deaths. Another South African study published last month found that omicron can reduce infections caused by the delta variant by building cross-immunity against different strains. This effect has not been observed in many other mutations in the SARS-CoV-2 virus.

At a news conference on Tuesday, Reuters said Cavaleri also expressed doubts about the need for a fourth dose of COVID-19 and told reporters that such an approach was not “sustainable.”

“While the use of additional booster vaccines may be part of contingency plans, repeated vaccinations at short intervals do not represent a sustainable long-term strategy,” he said.

“It’s important to have a good discussion about choosing a vaccine composition so we can make sure we have a strategy that’s not just reactive … and try to find an approach that works to prevent a future variation,” he added.

Cavaler’s remarks echo the words of Sir Andrew Pollard, a British infectious disease expert who said earlier this month that repeated vaccinations every few months “are not sustainable.”

Pollard, who helped develop the AstraZeneca COVID-19 vaccine, said: “It really isn’t cheap, sustainable, or even necessary to vaccinate everyone on the planet every four or six months.”

“We haven’t even managed to vaccinate everyone in Africa with a single dose, so we really don’t get to the point where a fourth dose for everyone would be manageable,” he added.