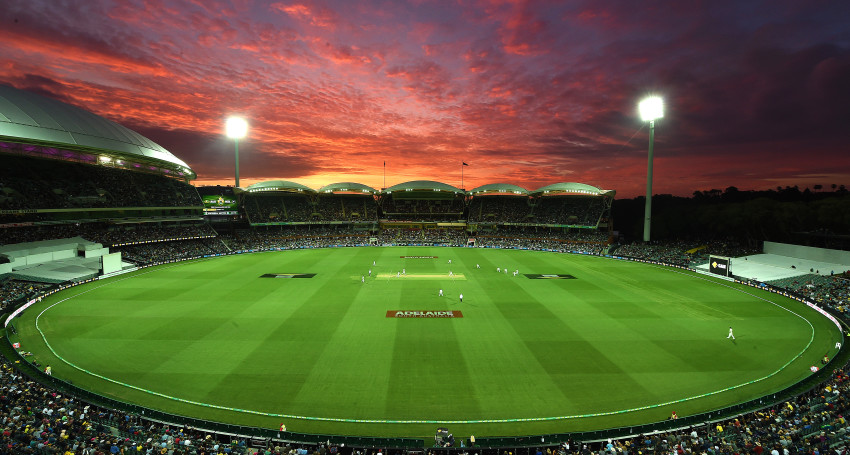 Early-season cricket will be played in Townsville and Cairns against Zimbabwe and New Zealand before Australia head out for a three-game Twenty20 series in India.

West Indies and South Africa will travel for a series of Tests, while the former will join New Zealand and Zimbabwe to play a series of catch-up white balls ahead of the home T20 World Cup which was originally scheduled for 2020.

Australia will next face West Indies and England in a series of white balls either side of the October-November Twenty20 World Cup, with the English coached by former Australian women mentor Matthew Mott.

In particular, the summer Test begins in Perth on November 30 against the West Indies, before a pink balloon Test in Adelaide from December 8.

Brisbane then hosts the first Test against South Africa on December 17, before Melbourne and Sydney hold the traditional Boxing Day and New Year’s Tests.

The schedule moves away from the Gabba which hosts the first Test of the summer, but means that the first two Tests are shown on the East Coast during evening prime time before the Christmas period begins.

“We are delighted that Test cricket is returning to Perth Stadium for the first Test of the summer against the West Indies, after almost three years without international cricket.

“And we look forward to welcoming South Africa for Boxing Day and New Years for the first time since 2008.”

The figure of 27 matches for men does not include T20 World Cup warm-up matches, or final matches if the defending champions qualify.

The summer therefore easily surpasses the previous record of 24 matches in 2014-15, which also included a home World Cup in a one-day format.

Meanwhile, the Australian women play three ODIs and T20s against Pakistan in January with no Test on the agenda.

They will also tour India for five T20s in December, ahead of the abridged World Cup in South Africa in February.

August 28, 31 and September 3 at Riverway Stadium in Townsville.

September 6, 8 and 11 at Cazalys Stadium in Cairns.

October 9 at The Gabba, Brisbane; October 12 and 14 at Manuka Oval, Canberra.

November 17 at Adelaide Oval; November 19 at the SCG; November 22 at the MCG.

30 November – 4 December at Perth Stadium; From December 8 to December 12 at Adelaide Oval (D/N).

January 12 at Blundstone Arena, Hobart; January 14 at the SCG; January 17 at Perth Stadium.