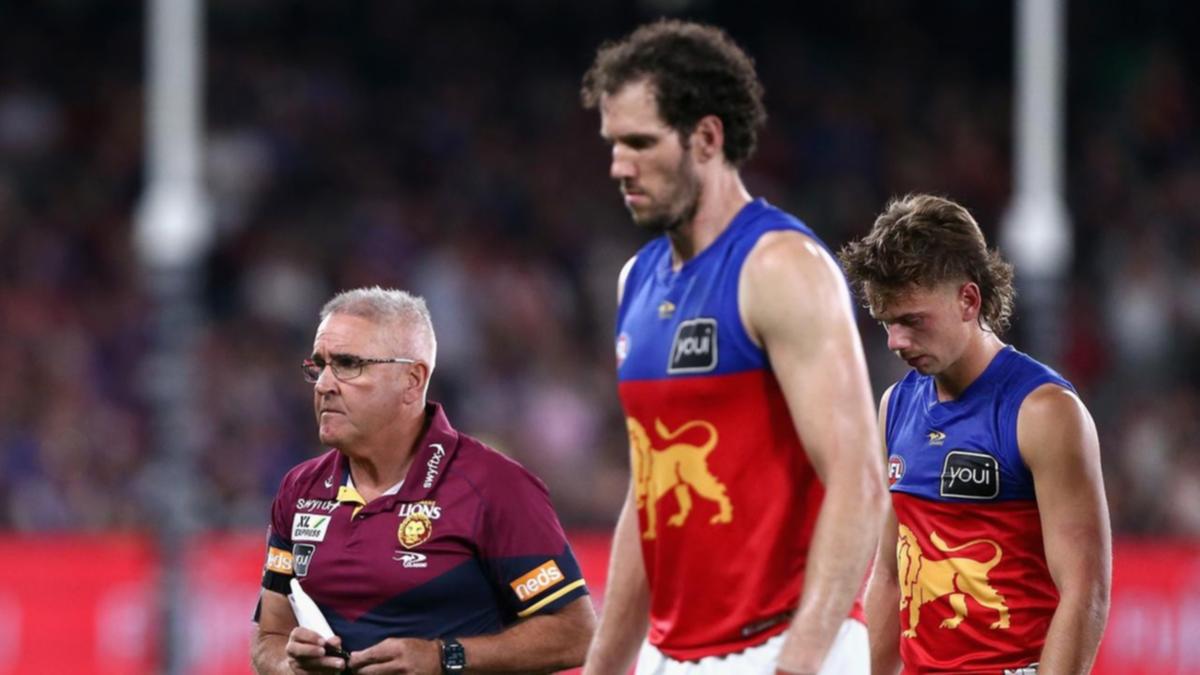 Brisbane are running out of hoodoos to smash after beating Sydney at the SCG for the first time since 2009, but still have bigger millstones to turn into milestones.

The Lions prevailed at the SCG for the first time in 13 years with an impressive 24-point victory over their four other top-four contenders to finish round seven in second place in the standings.

The victory ended a five-game losing streak against the Swans at the site by an average of 47 points as the Lions showed little fear on their bogey ground, even resisting a six-inspired second-half challenge goals from Lance Franklin.

“It seems like a long time, 13 years. We talked about it a bit because along the way we tried to break a few hoodoos and this is one of the ones that was left,” said the Brisbane coach, Chris Fagan.

“It’s always good to get rid of that monkey, but especially to come to an oval where it’s hard to win against a really good team and find a way.

“It’s the most important thing, not what happens in the history books.”

The Lions failed to qualify for the final from 2010 to 2018 when a struggling club set several unwanted milestones which the group now playing under Fagan have since set out to achieve.

As well as overcoming a nine-season streak without a final, the Lions have since snapped long losing streaks against Richmond (15 games), Sydney (11), West Coast (8), Geelong (8) and Adelaide (7).

“They were a group that along the way tried to tick a few boxes as we grew as a team,” Fagan said.

“That was one of them, but probably more motivating for us is that we played Sydney in the first round last year and they taught us a lesson on our pitch and we were quite determined. trying to do it the other way.”

Among the remaining hoodoos for Lions are some of the biggest.

The Lions have not won the minor premiership since doing so as Fitzroy in 1913, while they are also looking to make their first Grand Final since 2004.

If they can achieve the last of those milestones, the Lions will be aiming for the ultimate prize – a first premiership since the last of three rounds in 2003.