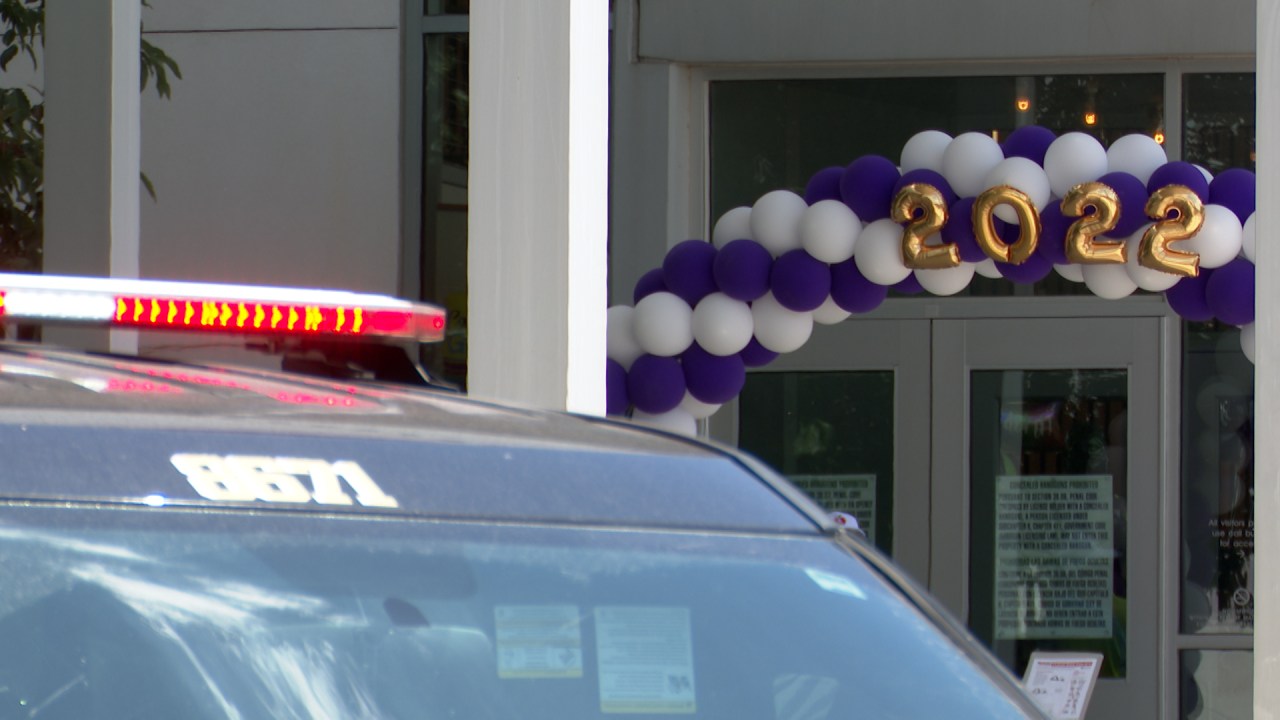 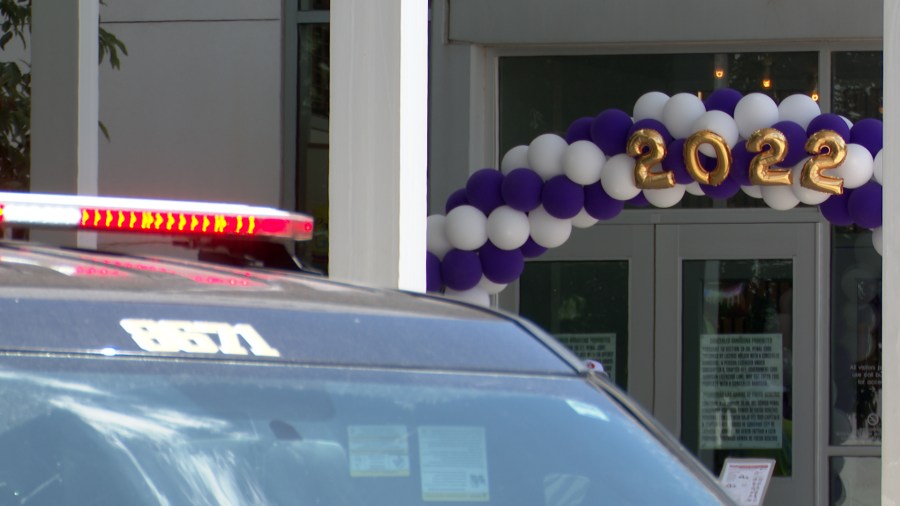 As hundreds of seniors walked through the stage at the AISD Performing Arts Center, some parents, like Lisa Martin, remembered the 19 children and two teachers who lost their lives at Uvalde.

“These parents will not be able to see their children graduate,” she said. “Today is a very dark time.”

“It was actually very heartwarming to see law enforcement all around the auditorium,” Martin said. “From the outside and from the inside.”

On Thursday, AISD confirmed to KXAN that some of its police stations will be cut as part of upcoming budget changes.

While no active patrollers have been cut, 15 previously vacant positions have been eliminated for the 2022-23 school year.

Julia Favors was present today for her youngest daughter’s graduation from LBJ ECHS.

In anticipation of the fall, she is very concerned about the possibility of a lack of security coverage on campus.

“They need police in their school no matter what’s going on in this school district,” Favors said.

In southeast Austin, Stephanie Suarez is the mother of three children who attend an Austin ISD elementary school.

Suarez has several security concerns regarding the aging campus, which was built in the 1970s.

“It almost makes me not want to send my kids to school,” she said. “I can find another resource, another alternative method to educate my children.”

Although AISD has dedicated school resource officers in every high school and middle school, elementary schools do not.

Instead, the patrollers check these schools.

With that in mind, Suarez is advocating for change.

“Not just an email saying things are going to happen, I want things to actually happen to protect our children,” she concluded.

AISD said 76 sworn officers will serve in its police department. They say night patrollers will be assigned to campuses or day patrols.

Priority will be on coverage during school hours.