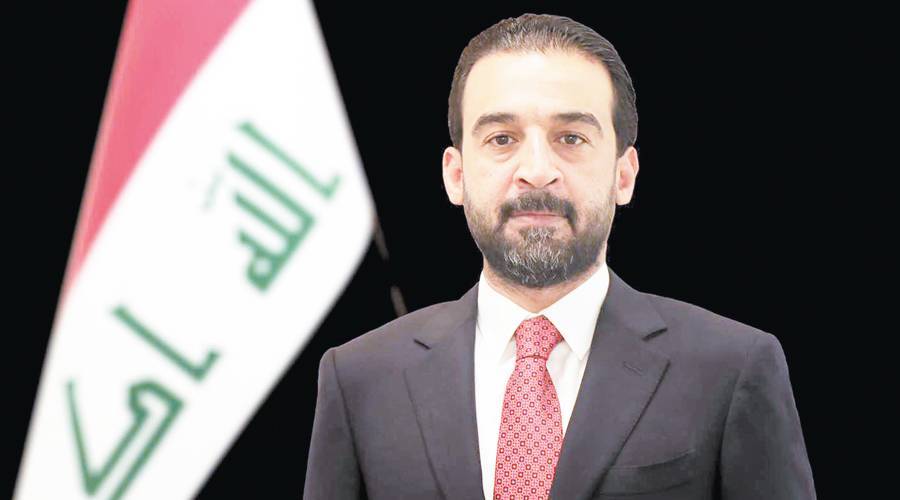 Yesterday Saturday, Speaker of Parliament Mohammed Al-Halbousi sent a telegram of congratulations to His Highness Sheikh Mohamed bin Zayed Al Nahyan, President of the State, may God protect him, on his election as President of the United Arab Emirates .

In a congratulatory message released by the Media Office of the Speaker of Parliament, Al-Halbousi expressed his blessings to His Highness Sheikh Mohammed bin Zayed, on his election as President of the brotherly UAE, wishing his reign to be a continuation. of the rebirth of the country founded by the late Sheikh Zayed bin Sultan Al Nahyan and the late Sheikh Khalifa bin Zayed Al Nahyan, may God have mercy on him.

The Speaker of the Iraqi Parliament affirmed his aspiration to develop brotherly relations and strengthen cooperation between the two countries, in a way that serves the interests of the two brotherly peoples.