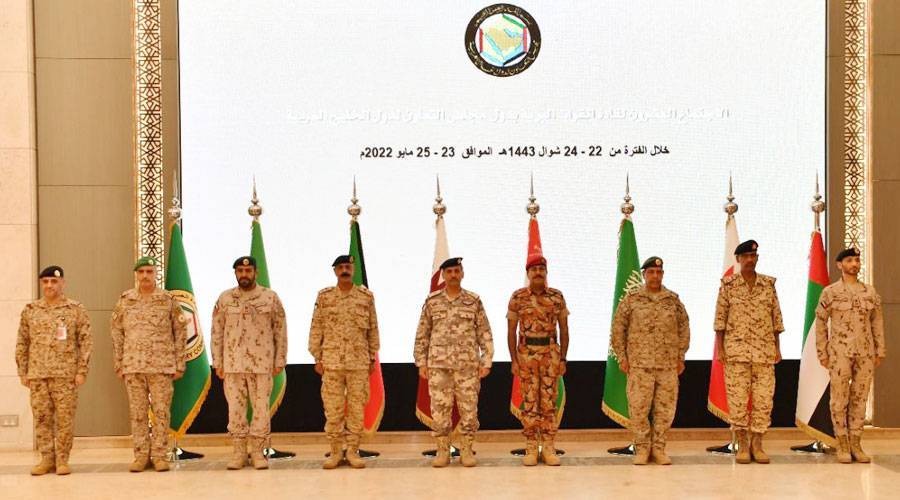 Major General Saeed Al Shehhi, Commander of the Land Forces, attended the twentieth meeting of the Land Forces Commanders of the Armed Forces of the Gulf Cooperation Council countries, at the headquarters of the Council Secretariat in Riyadh, with the participation of the Assistant Secretary General for Military Affairs, Major General Ahmed Ali Hamid Al Ali, and a representative of the Unified Military Command.

The meeting focused on topics related to joint Gulf military action and ways to strengthen this cooperation, in a way that is beneficial to increase the high efficiency of land forces in the GCC countries and to strengthen cooperation of the Gulf.