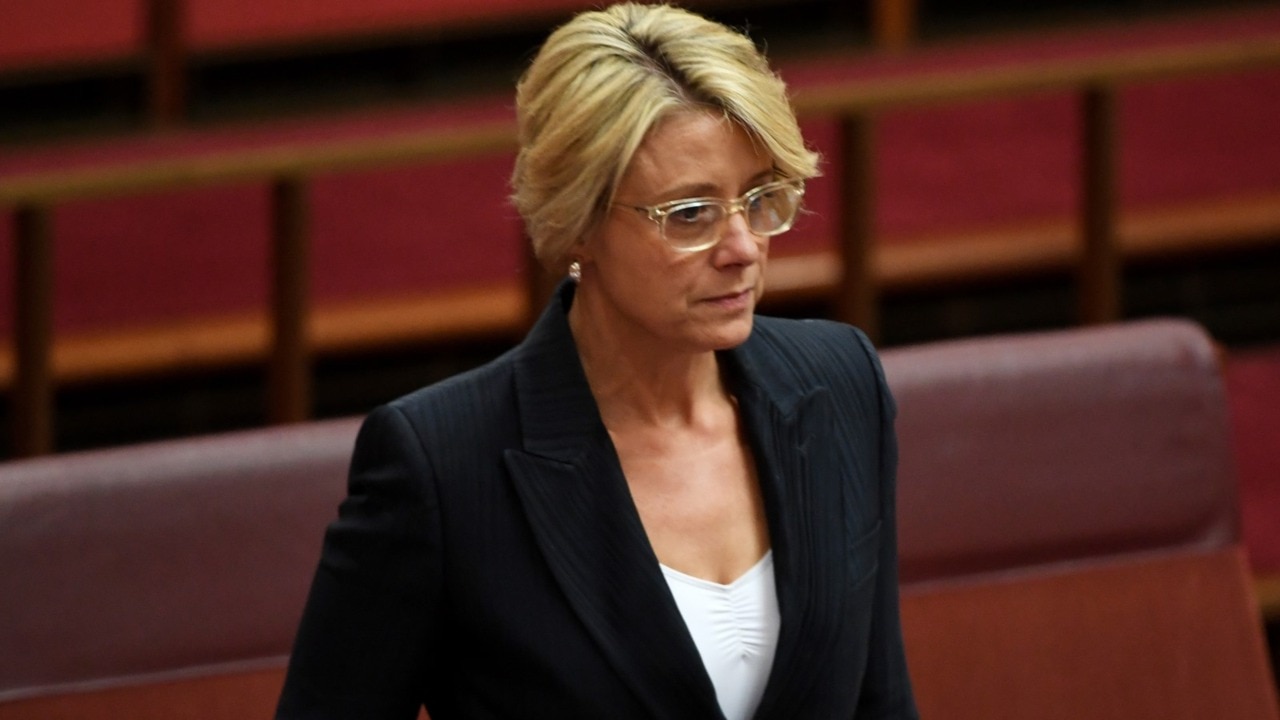 Prime Minister Anthony Albanese has described his friend Kristina Keneally’s federal election defeat at Fowler’s headquarters in south-west Sydney as a “big loss” for his team.

Ms Keneally lost to independent Dai Le in the electorate.

“You have to learn from a result like this,” Mr Albanese told Sky News Australia.