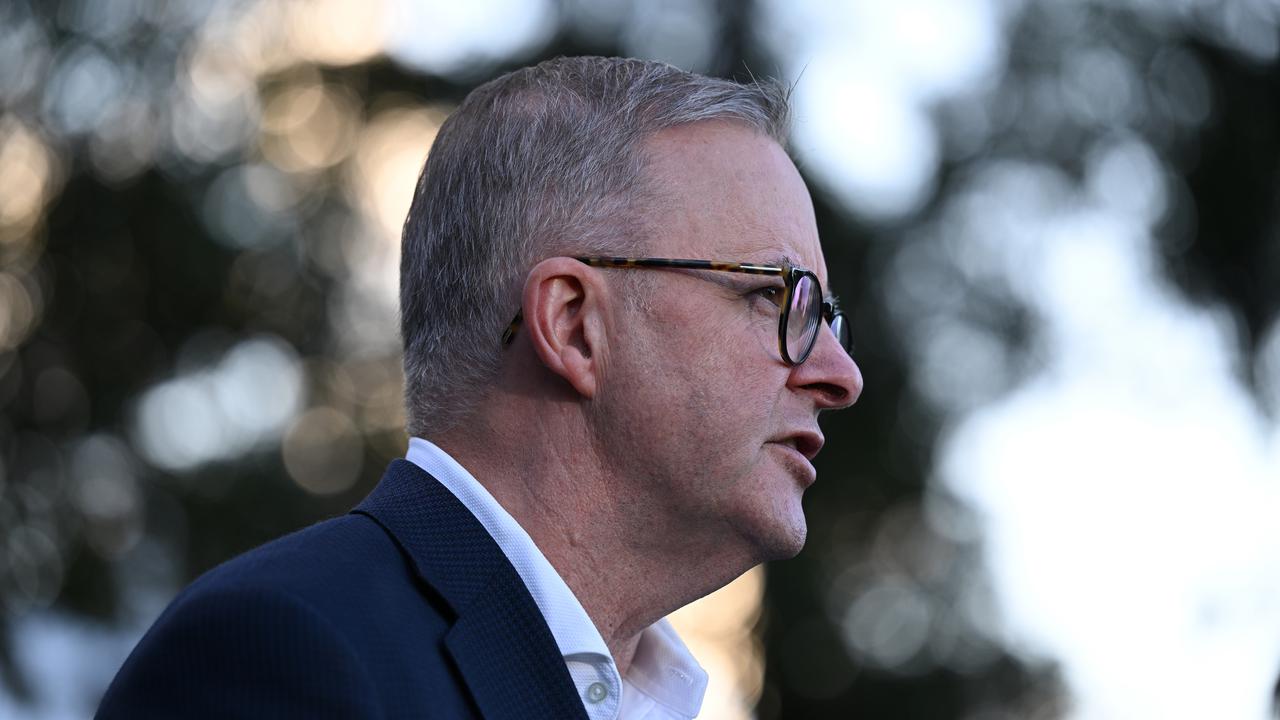 Mr Dutton, with Sussan Ley as deputy, is expected to be endorsed by the Liberals at a meeting on Monday as they pick up the pieces after losing power for the first time in nearly a decade.

Labor would still need to win all 76 seats to form a majority government.

“I will treat Peter Dutton with respect if we can get an agreement from him which would be good on the measures for which we have a mandate,” Mr Albanese told Sky New’s Sunday Agenda programme.

“I think he has to respect the mandate that we have on a series of areas that are very clear and we want to get to work on that.”

He said he would also respect a larger cross-bench with the inclusion of “teal” independents.

“One of the reasons we were able to form government in 2010 in this hung parliament is because the cross benches knew we treated them with respect,” Mr Albanese said.

He said Independents have come forward on issues such as stronger action on climate change, which Labor intends to tackle.

“We will talk to people across parliament and I am confident we will give Australia a good government that will bring about the change needed and bring people with us on the path to change,” he said.

Zali Steggall, who was an independent in the previous parliament before the term ‘teal’ was coined, said she spoke to Mr Albanese to congratulate him ahead of his whirlwind trip to Japan last week to attend the leaders’ meeting of the Quad.

“I appreciate his approach to date in wanting to be more collaborative and proactive on key issues that I know my community cares about.”

National MPs will also meet on Monday to vote for their leadership positions, with David Littleproud and Darren Chester both standing against current leader Barnaby Joyce.

On Tuesday, Labor MPs will meet to allow their factions to decide who will take the front seat, with ministers due to be sworn in by the Governor-General on Wednesday.