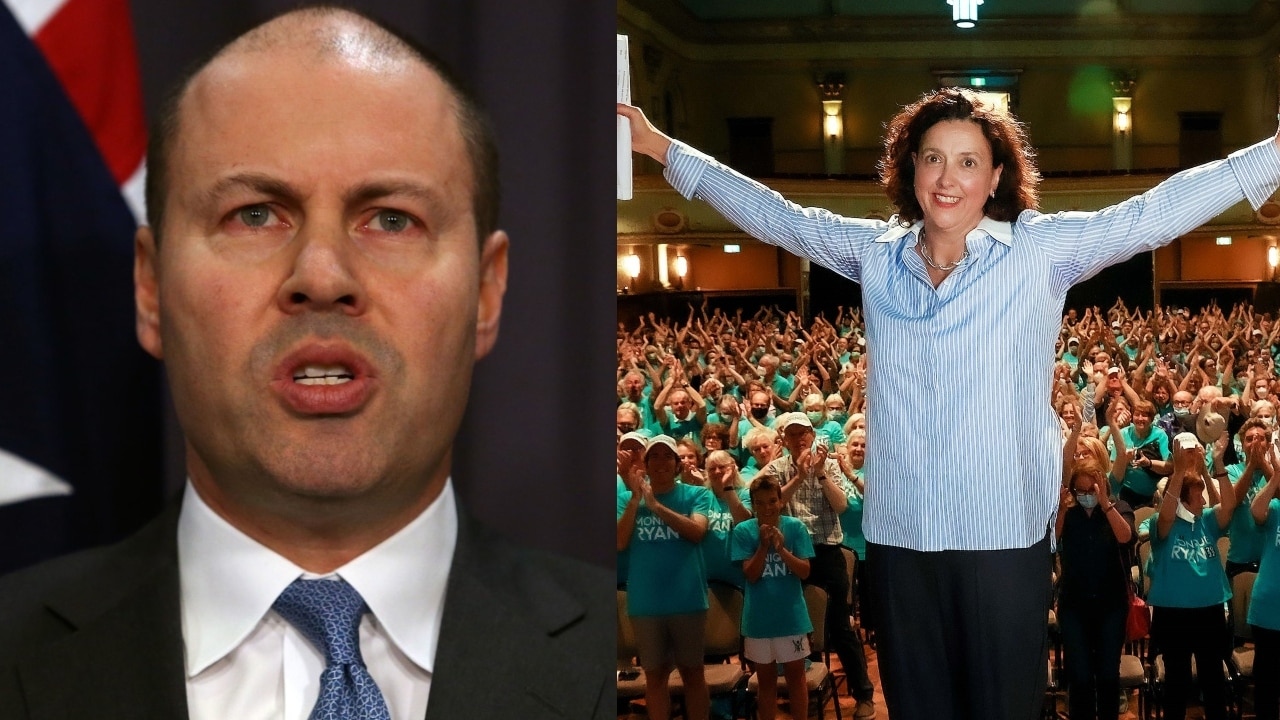 Former Liberal leader Alexander Downer says it’s a “national mistake” that Josh Frydenberg was ousted and it’s indicative of a country that thinks voting for someone new will change the weather.

In a short video shared on social media on Monday, Mr Frydenberg said he gave “everything” at work every day and was “inspired” by the locals he had met over the years.

“I have never known anyone to work harder as a local member and as a minister at the same time,” Mr Downer told Sky News Australia’s Chris Kenny.

“It’s beyond me why the people of Kooyong wouldn’t have voted – well, the majority of them – for someone like Josh.”

Mr Downer said his defeat is a reflection on the country.

“It’s up to the public to decide, if they want to elect really wise, sensible, hard-working people because they think somebody else is going to come and change the weather – honestly, it’s a reflection on the country “, did he declare.

“I don’t always think the voters are right and in Kooyong I think they got it badly wrong in eliminating Josh Frydenberg.

Dr Ryan’s victory comes amid a ‘teal wave’ that has toppled a number of traditionally Liberal seats – typically in affluent areas of Melbourne and Sydney.

“Australia must make a proportionate contribution to this global problem,” he said.

“There is no point in making a disproportionate contribution without gain.

“There would be no net gain to the world if we did that.”