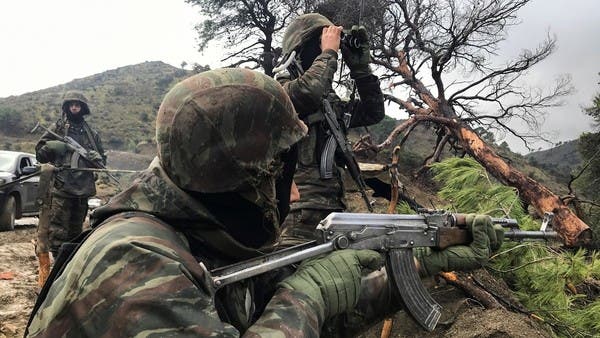 The seven “terrorists” were shot dead during a search operation in forest areas of Collo district, the ministry added.

The Algerian army regularly reports deadly operations targeting extremist fighters, two decades after the end of a decade-long civil war between the state and hardline groups that left 200,000 people dead.

Despite a peace and reconciliation charter signed in 2005 to end the violence, armed groups still carry out sporadic operations against security forces.

On January 28, the defense ministry said that two Algerian soldiers and two fighters were killed in a firefight near the desert border with Niger.

Last year, 23 “terrorists” were “neutralized” and more than 200 captured, according to ministry figures.