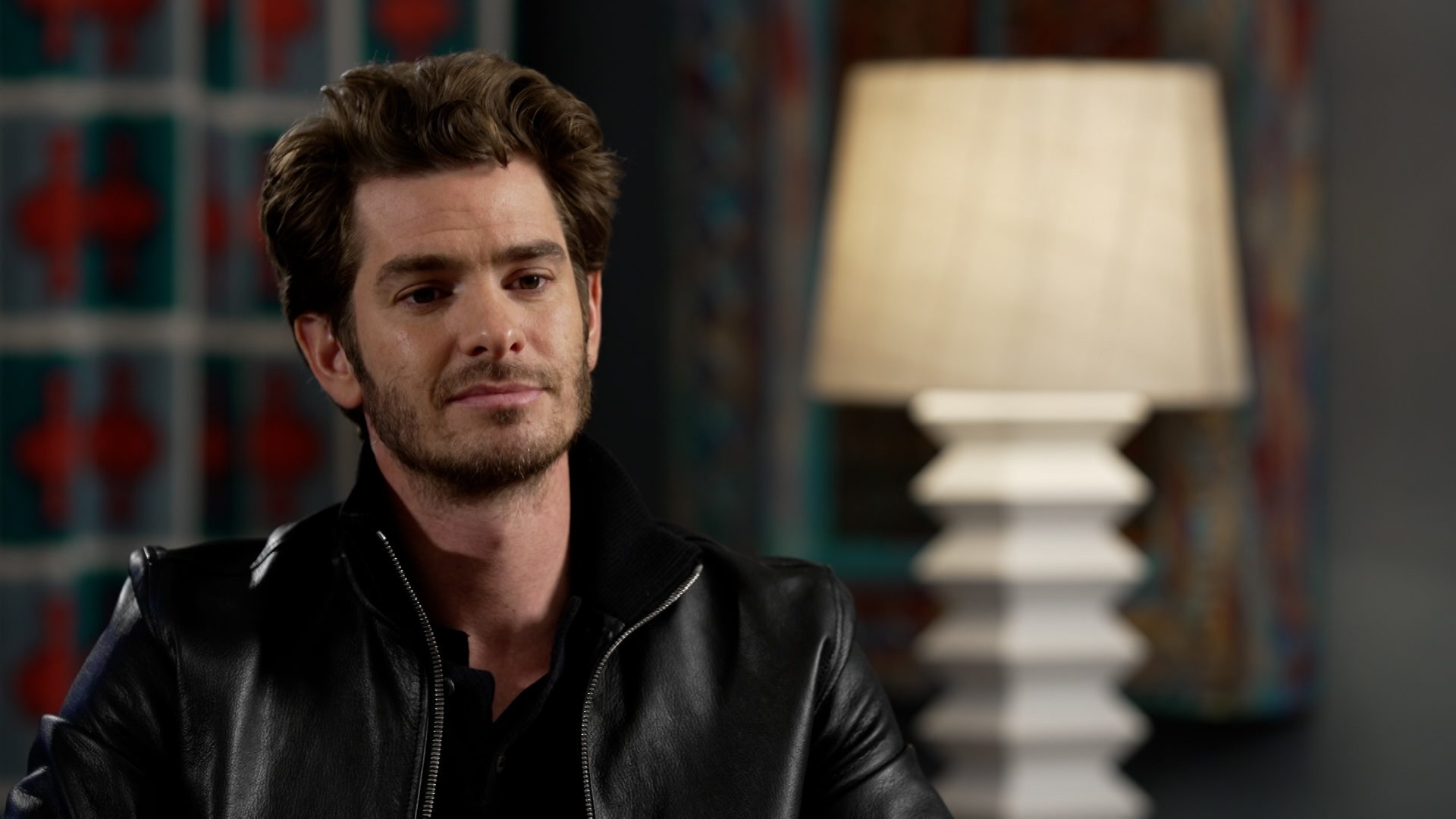 He’s perhaps best known for his role as the life saving superhero Spiderman but in his new film, Tick Tick… ​​Boom, Andrew Garfield plays a struggling composer tortured by the fact he can’t prevent his friends dying one after the other.

Set in New York at the height of the Aids epidemic. It’s the true story of Jonathan Larsen whose musical Rent revolutionized musical theatre.

The theme of “running out of time” was especially acute for Garfield after his mother passed away just before filming began.

He spoke to Jackie Long about art, the challenges of fame and the pain of grief.