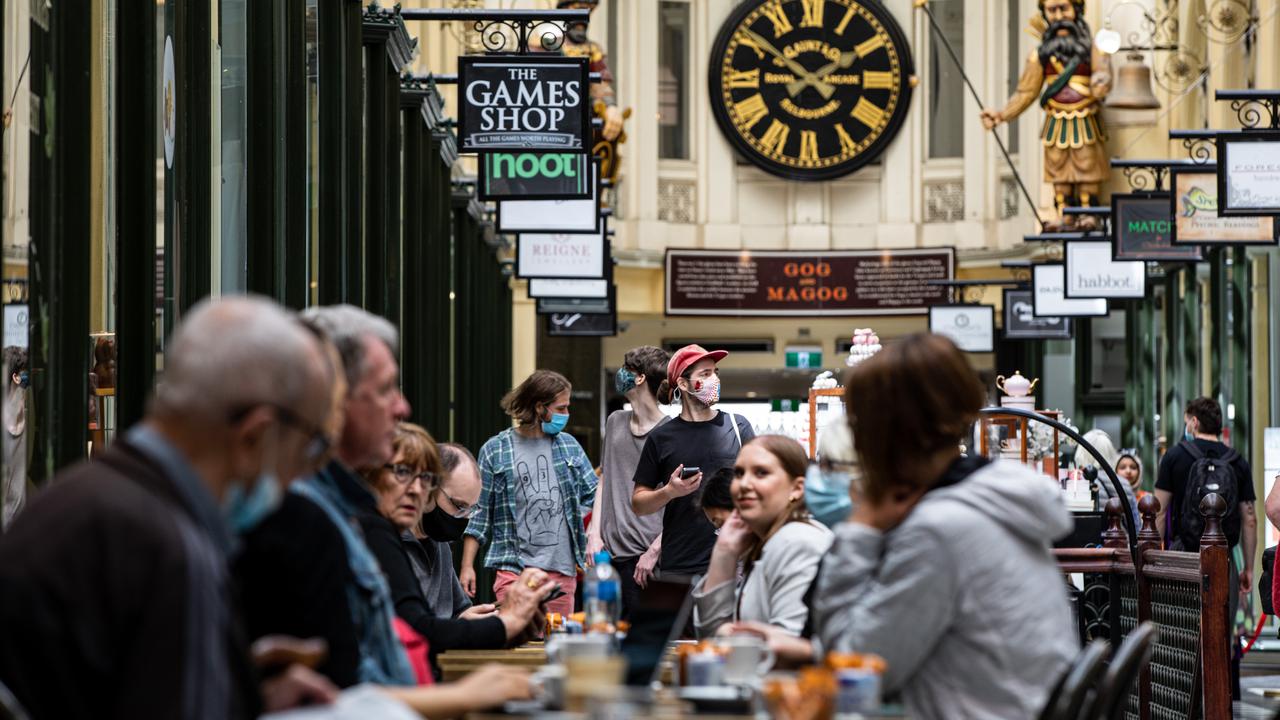 If economists are right, Wednesday’s national accounts will provide Treasurer Jim Chalmers with plenty of ammunition for another crack in the former coalition government.

After six weeks of campaigning on his economic management and a strong economy, the latest growth figures are expected to be well below what former Prime Minister Scott Morrison and his team announced.

The impact of the COVID-19 Omicron Variant and flooding along the east coast of Australia is expected to have slowed the economy after its strong recovery in late 2021 from the Delta Variant disruptions.

But he expects stronger results in the June and September quarters, before there is a loss of momentum in the last three months of the year as interest rates rise by the Reserve Bank of Australia is starting to bite.

At this point, economists are predicting the economy grew just 0.5% in the March quarter, which will see the annual rate decline to 2.8% from 4.2% in December.

There was a wide range of forecasts for the quarter, ranging from flat to up 2%.

Economists will finalize their growth forecasts after the Australian Bureau of Statistics released quarterly figures for corporate profits and stocks, public finance and international trade on Tuesday.

The latter is expected to show a big drag of 1.4 percentage points on the outcome of growth in net export figures based on monthly trade results.

There is also a flurry of cooler monthly numbers over the week, which kicked off on Tuesday with building approvals, which are expected to stabilize with a modest 0.5% increase after wild double-digit swings in recent months. .

Also on Tuesday, the weekly ANZ-Roy Morgan Consumer Confidence Index – a gauge of future household spending – will capture the initial response to the election of a Labor government for the first time in nearly a decade.

Other data includes the CoreLogic home value index for May on Wednesday, which economists expect to fall 0.3% as the recent decline in house prices in Sydney and Melbourne widens.

Meanwhile, Australian stocks look set for a positive start to the week after Wall Street’s sharp close on Friday and ahead of Monday’s U.S. Memorial Day holiday.

Signs of slowing growth in the United States have stoked hopes that the Federal Reserve may not need to raise interest rates as much as previously feared, with home sales falling for a third consecutive month .