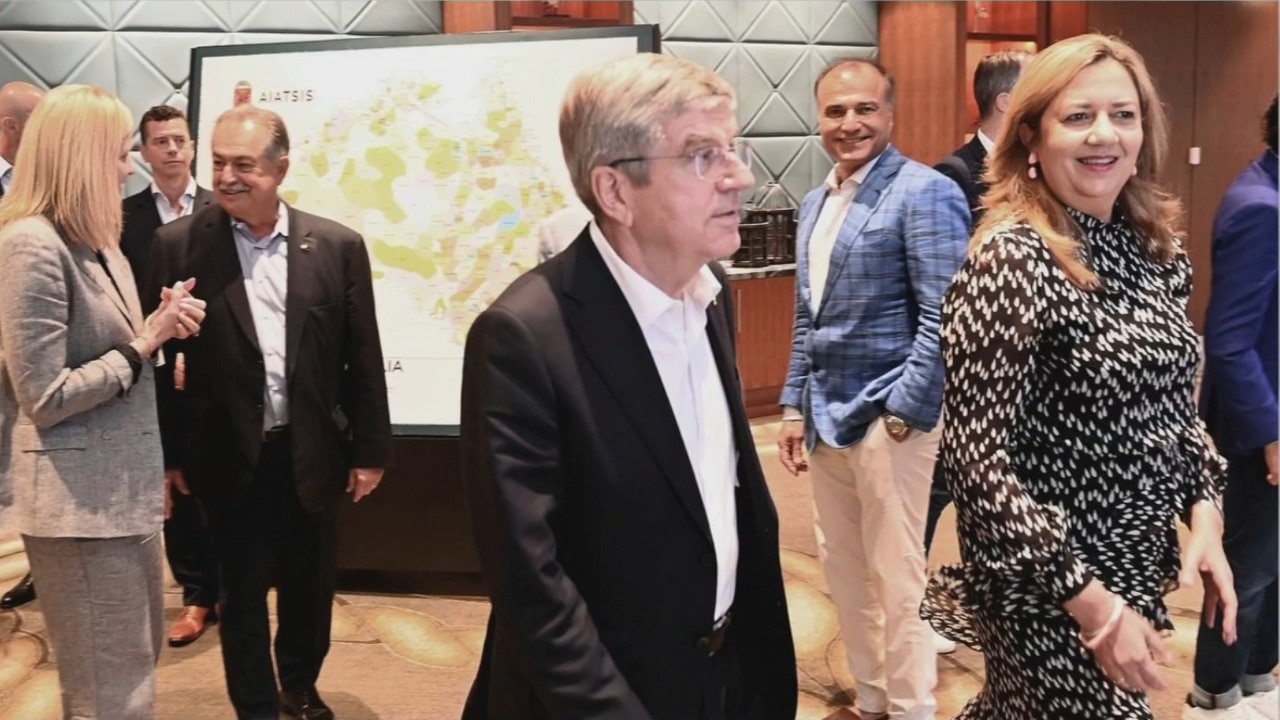 Queensland Premier Annastacia Palaszczuk faces criticism today after it was revealed she had invited her boyfriend to the first face-to-face meeting with organizers of the Brisbane Olympics.

The list of attendees did not include Dr. Adib, but photographs showed the surgeon seated next to AOC chief executive Matt Carroll at the boardroom-style table.

The Prime Minister’s Office watered down the inclusion – insisting it was just an “informal catch-up”.