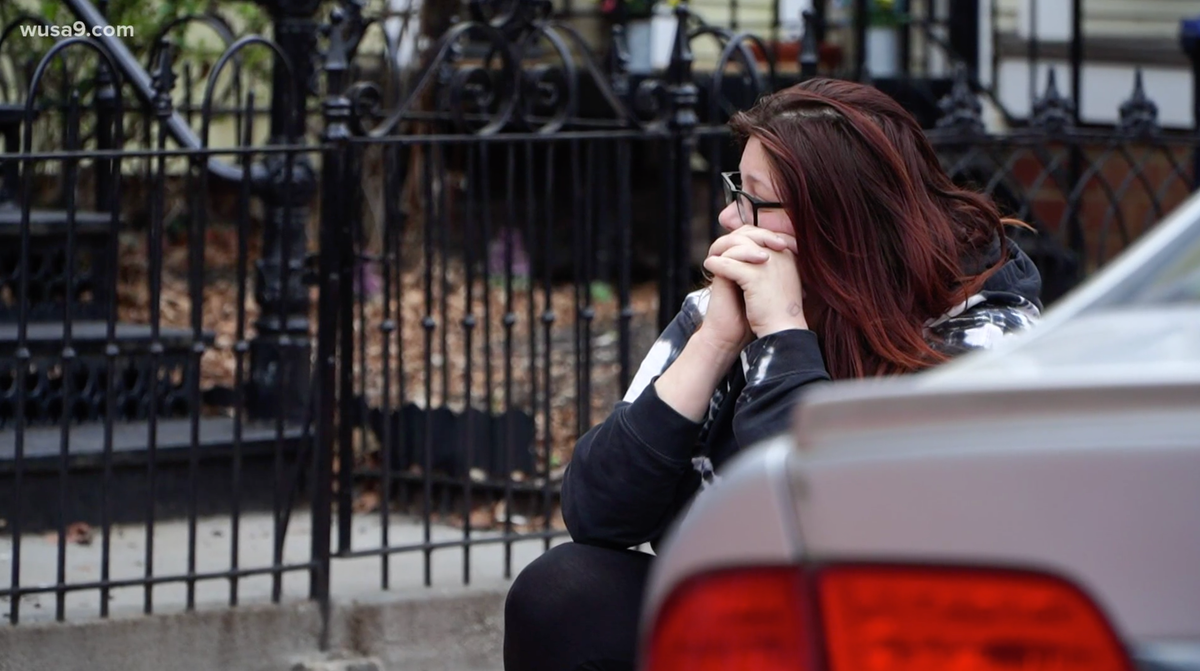 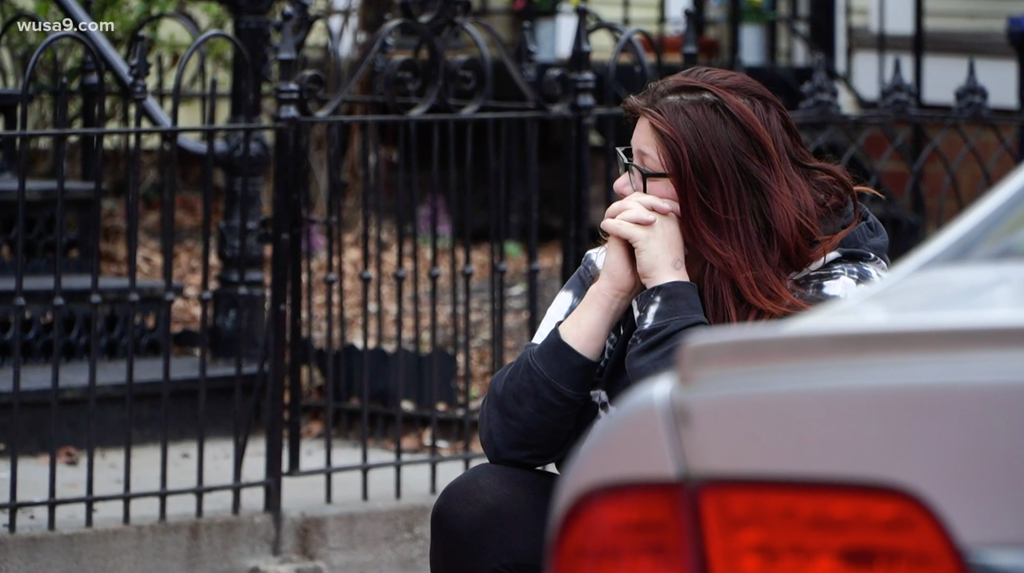 A week after Washington DC police found five fetuses at the home of anti-abortion activist Lauren Handy, a pro-life group said she allegedly had 115 more that she helped baptize and bury in a private cemetery.

The Progressive Anti-Abortion Uprising (PAAU) screened a video that purportedly showed activists using a kitchen knife to cut into a cardboard “Curtis Bay Energy” box with a biohazard label before discovering what they claimed were 115 fetuses, most at the early stages of pregnancy, reported the Washingtonian.

The group said a priest came to Ms Handy’s apartment to name and bless the babies, holding a funeral mass before burying 110 of the fetuses in an unidentified “private cemetery.”

Ms Handy, who is the director of activism of the group, said at the press conference: “During the five days they were under my stewardship, the 115 victims of abortion violence were given funeral mass for unbaptized children and 110… were given a proper burial in a private cemetery.”

On 25 March, she, along with several other activists, had gone to a Washington Surgi-Clinic to protest abortions when they found a driver loading biohazard boxes into his truck outside, reported The Daily Beast.

The group allegedly convinced the driver to give them a box, promising to give the fetuses a “proper burial.”

PAAU founder and executive director Terrisa Bukovinac said in the press conference that the US Department of Justice should prosecute Cesare Santagelo, a doctor at the clinic.

In a court appearance on Monday, Ms Handy pleaded not guilty to obstructing an abortion clinic in October 2020 almost a week after police discovered the five fetuses at her home.

Last Wednesday, Ms Handy was charged with conspiracy to block an abortion clinic and violating the Freedom of Access to Clinic Entrances (FACE) Act, which prohibits individuals from physically blocking people’s access to reproductive care.

Ms Handy was among nine people who were charged with the blockade in October 2020, the justice department said, with the group accused of using their “bodies, furniture, chains and ropes” to block the clinic from operating.