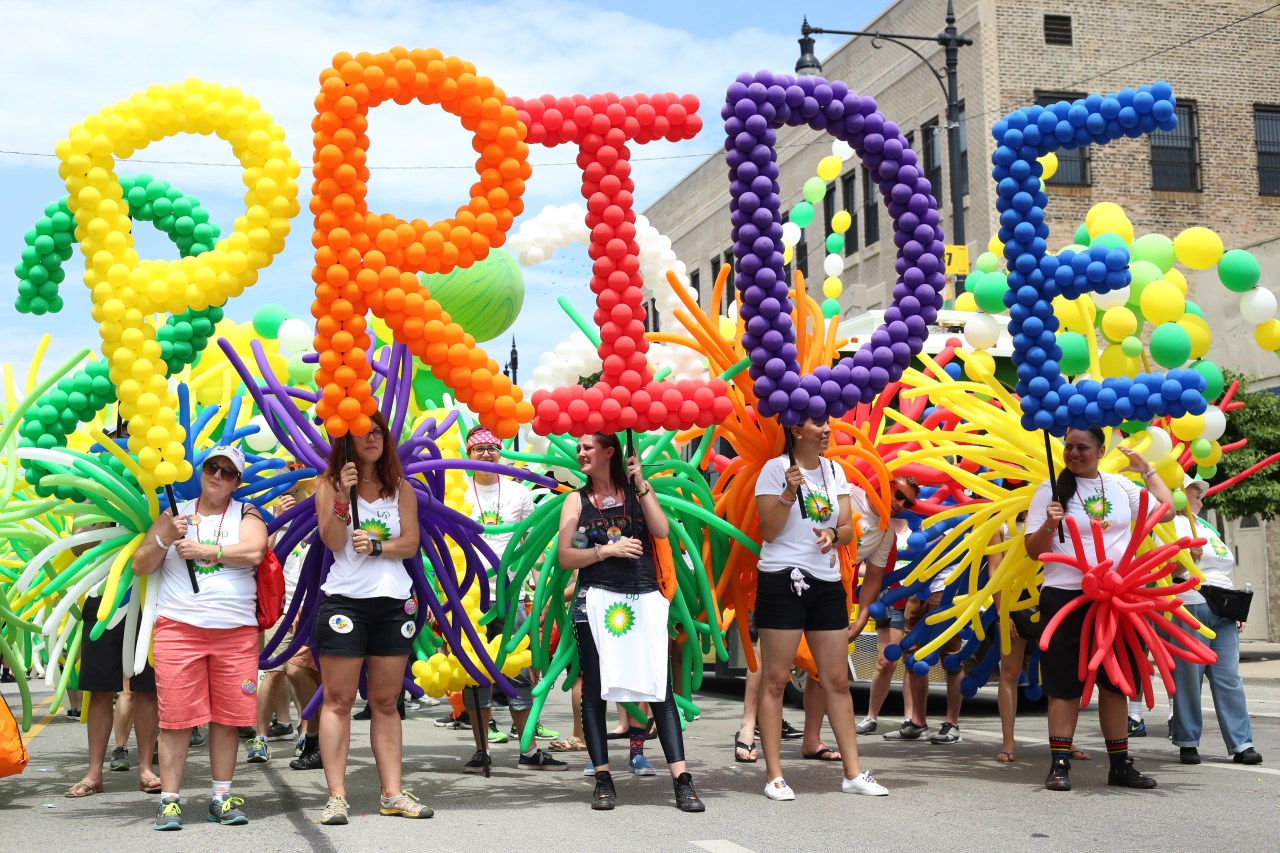 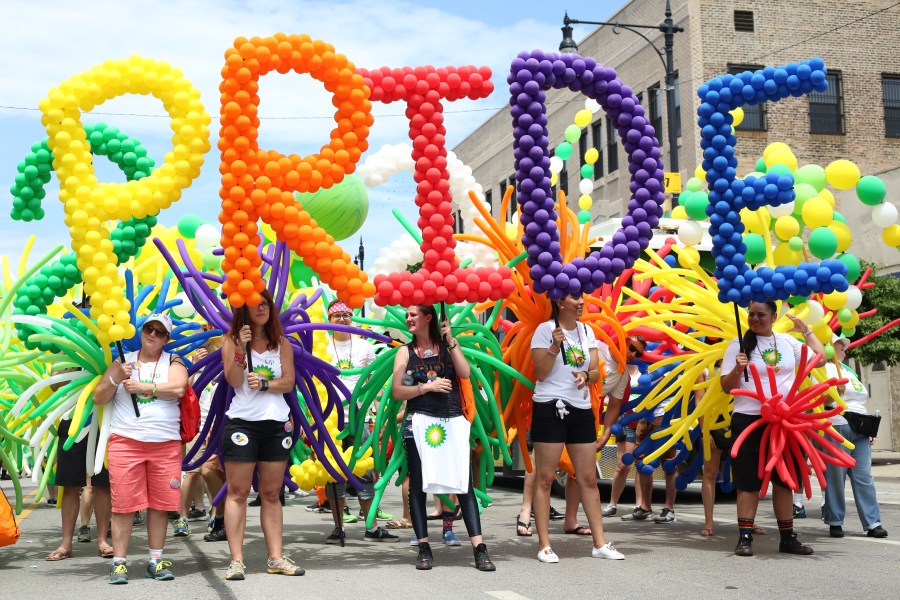 AURORA, Ill. — Organizers of the Aurora Pride Parade have banned uniformed and armed police officers from participating in this year’s parade.

The third annual parade is scheduled for June 12. Organizers are asking officers who wish to participate to do so without appearing in uniform, without bringing weapons and not bringing patrol cars or other official police vehicles.

In a press release, organizers said the decision was not taken lightly, but was taken to create a safe and welcoming venue for everyone involved. Organizers noted the violent and oppressive history between the LGBT+ community and police departments across the country.

“In short, many community members feel uncomfortable in the presence of official law enforcement vehicles, as well as uniformed officers, due to negative experiences they or someone else has. ‘one they know have experienced,’ the statement read. “Some of those experiences may be with the Aurora Police Department, some with other departments.”

Organizers said it was not their intention for anyone to hide who they are or what they do. They hope that officers who wish to participate in the parade will do so by identifying themselves with banners, t-shirts or floats.

“…We want to show that law enforcement is one of the many things LGBTQ+ youth can see themselves becoming one day,” the statement read. “We would see this as a significant opportunity to improve community engagement and build trust.”

Mayor Richard Irvin, who is running to become Illinois’ next governor, said he was disappointed with the group’s decision.

“It’s baffling how what is supposed to be an event focused on and celebrating equity, diversity and inclusion now chooses to exclude others,” he said.

When Aurora Pride released its statement, they noted that only one law enforcement official had requested to participate in the parade.

Read the full statement on the Aurora Pride website.