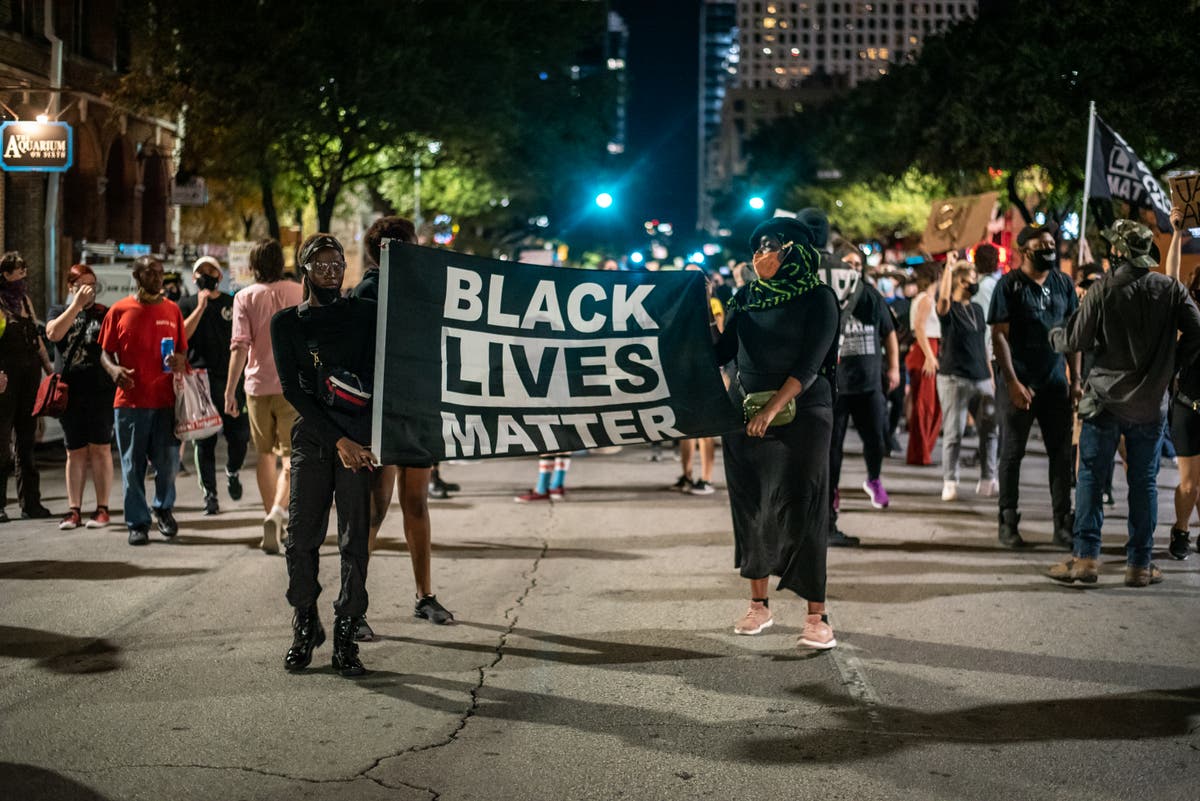 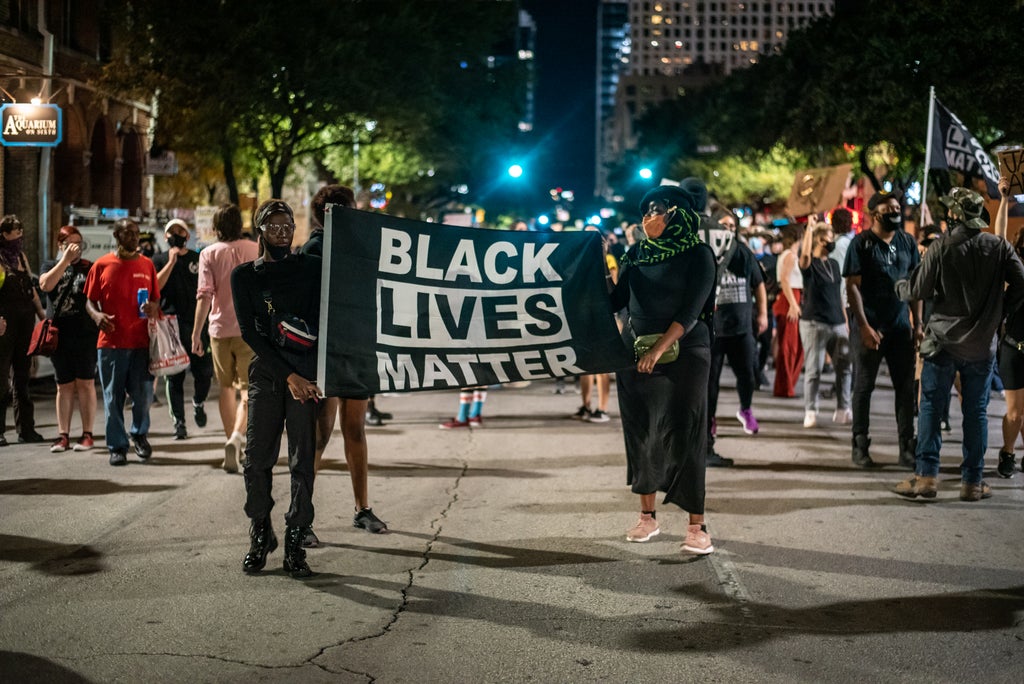 At least 19 Austin, Texas police officers have been criminally charged for misconduct during 2020’s Black Lives Matter protests, believed to be the largest single act of police discipline to result from the summer of unrest.

“We believe many protesters injured by officers during the protests were innocent bystanders,” Austin district attorney José Garza said during a news conference on Thursday, announcing the charges. “We also believe that the overwhelming majority of victims in the incidents that were investigated suffered significant and lasting injuries.”

The names of the officers have not yet been released because under Texas law indictments of this sort cannot be made public until their subjects are served with warrants or turn themselves in.

The Austin police union has named Justin Berry, a Republican candidate for the Texas statehouse, as one of the named officers. Mr. Berry’s attorney has declined to comment on the allegations.

The Texas city saw particularly heated protests during the nationwide uprising. Tensions were already high before George Floyd died, after police shot and killed an unarmed Black and Latino man named Michael Ramos a month before in Austin.

During the protests themselves, Austin police used “bean bag munitions” – bags filled with lead, fired out of shotguns – on demonstrators. While officials considered the projectiles non-lethal, they sent at least 11 people to the hospital.

Brad Levi Ayala was struck with one such round while watching a peaceful protest.

“It created this huge gaping hole in his head – a huge wound,” his brother Edwin Sanchez told The New York Times on Thursday.

This week, the city paid a combined $10m to two Black men who suffered a fractured skull and jaw, respectively, because of the rounds, which Austin police no longer use for crowd control.

Justice advocates celebrated the aggressive oversight from DA Garza, a Democratic socialist who ran on a criminal justice reform agenda.

“There’s literally been no accountability for the officers that seriously injured dozens of people during the protest,” Chris Harris, policy director of the Austin Justice Coalition, told The Guardian. “So this is something that needed to happen. And so we’re glad that Jose Garza is here and and did something.”

Despite allegations from across the country that police responded to protests and riots with a violent riot of their own, few officers have been disciplined for misconduct, even in the cities where the most intense clashes took place, like New York and Minneapolis.

“I believe in many instances the officers were simply attempting to protect themselves and other protest participants,” Austin police chief Joseph Chacon said earlier this week. “I am not aware of any conduct that, given the circumstances that the officers were working under, would rise to the level of a criminal violation.”

The head of the Austin police union, meanwhile, called the charges a “disgrace”.