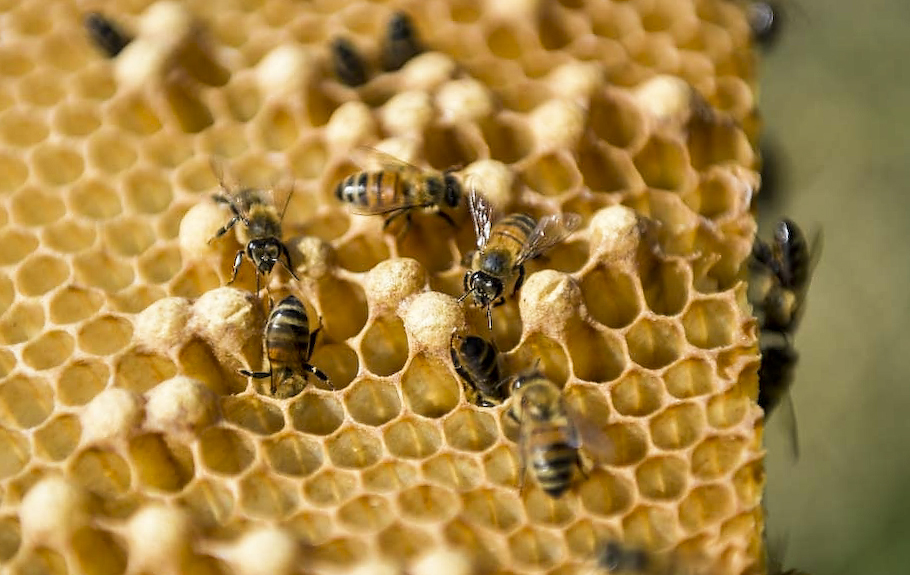 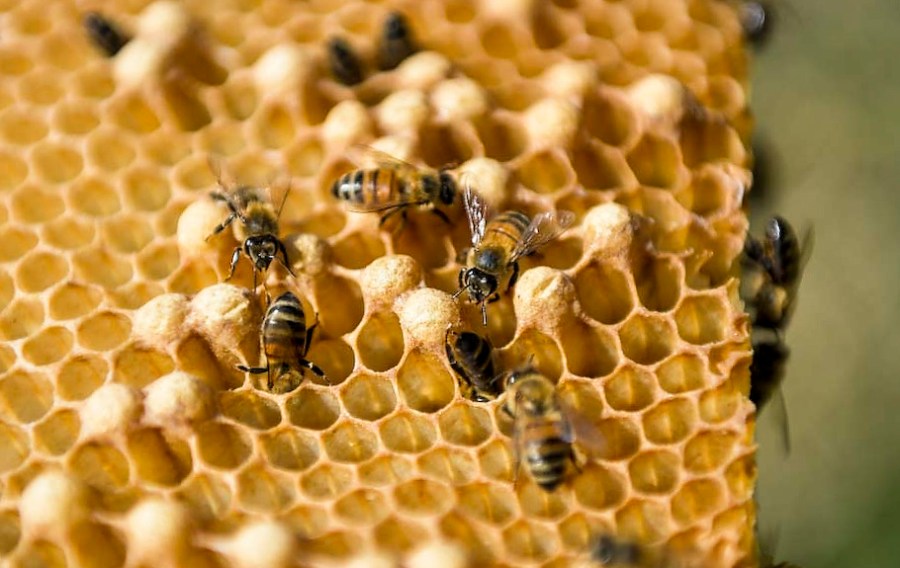 AUSTIN (KXAN) — As the newly official “Bee City,” the city of Austin is taking new steps to help bees in the city.

The city received its official designation “Bee City USA” in March. Since then, the Austin Department of Parks and Recreation has held four pollinator garden planting days and is overseeing the installation of new policy and signage in the city, according to a department memo.

The Austin City Council voted in March to designate the city as an affiliate of Bee City USA. This means that city staff will work to improve bee pollinator habitats and educate the community about bees.

The new policy will affect beekeeping in city parks and the viewing hive at the Austin Nature & Science Center, the memo says. Current policies and plans will also be reviewed to ensure they align with becoming a ‘Bee City’.

The new signage, created by the non-profit organization Pollinate Austin, will identify bees and pollinator gardens.