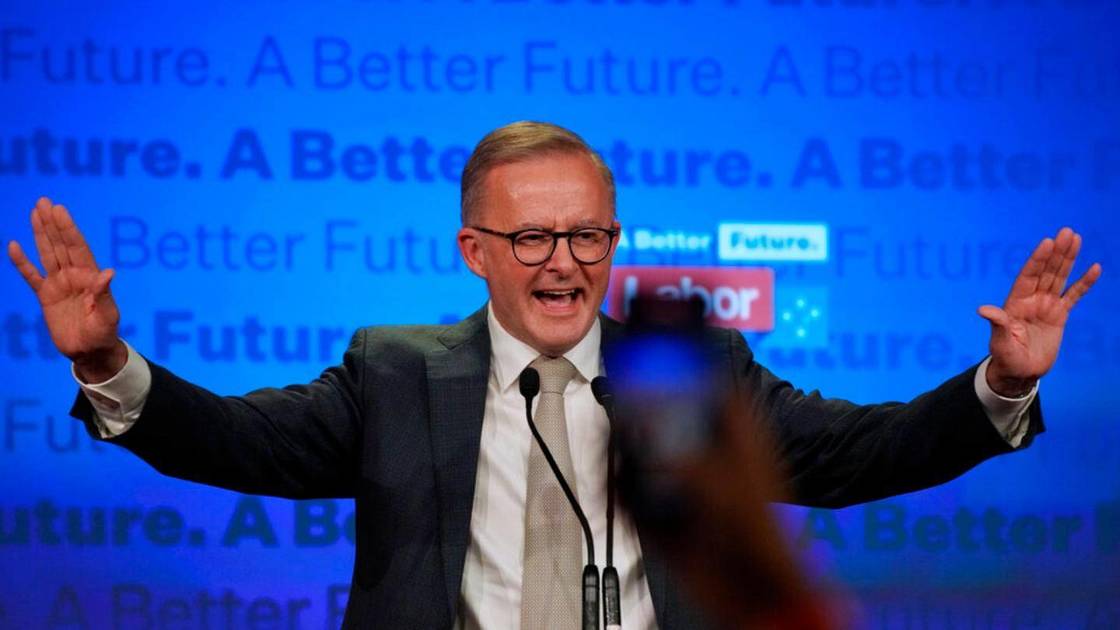 Sydney-AFP
Australian Prime Minister Anthony Albanese has stressed that Pacific countries welcome Australia’s ‘re-engagement’ in the region, as Beijing campaigns to attract regional countries to expand its influence on economic fronts. and safe.
Albanese’s announcement came at a time when Chinese Foreign Minister Wang Yi was visiting Fiji to meet with the archipelago’s president and foreign ministers from Pacific nations.
On Thursday, Wang arrived in the region to discuss a grand deal and a five-year plan dedicated to boosting cooperation between China and these countries on economic and security fronts.
These leaked projects have been submitted to dozens of countries in the Pacific region. She has raised concerns among Western countries, including the United States and Australia, who fear that Beijing is expanding its influence in the region on the economic and security fronts. Albanese criticized the previous Australian government for its failure in the region, including its lack of commitment and reduction in aid.
“For our Pacific neighbours, the issue of climate change is a national security issue,” he said. He noted that his government intends to increase its commitment and assistance in the fight against climate change and to present a plan to establish a defense training school in the Pacific.
Australia and China are vying for influence in the Pacific. At the end of April, the Solomon Islands and China announced the signing of a security agreement with ambiguous features, which caused international concern, in particular from the United States and Australia, which feared that it would allow the establishment of a Chinese military presence in the archipelago.
On Sunday, the Chinese minister met with the secretary general of the Pacific Islands Forum, Henry Bona, who considered that economic recovery after the “Covid-19” pandemic, as well as “urgent and ambitious action against climate change “, should be at the center of the discussions.
“We welcome China’s commitments on climate change,” Bona said.
As part of his Pacific tour, Wang visited the island of Kiribati, where he signed ten memorandums of understanding dealing with climate change, economic cooperation and other issues, none of which has nothing to do with security. As part of this tour, the Chinese diplomatic mission will also visit Tonga, Vanuatu and Papua New Guinea.