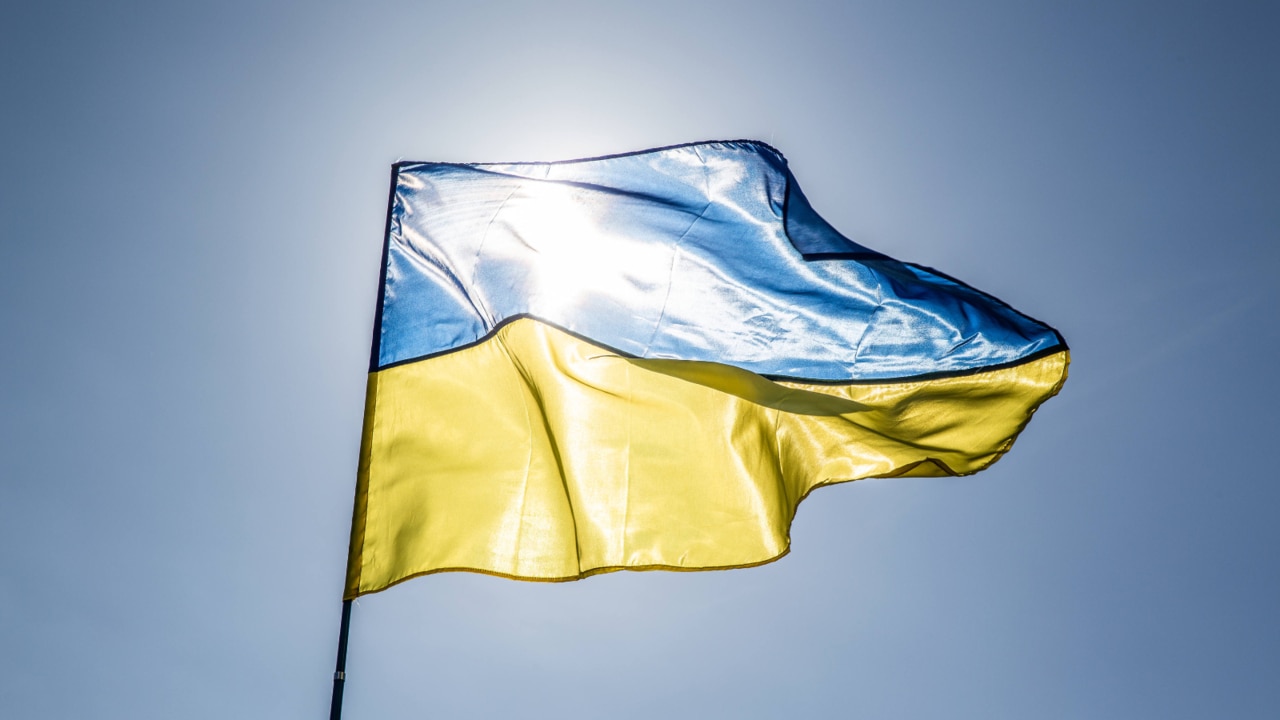 An Australian humanitarian, Mick Charles O’Neill, died this week after traveling to Ukraine – to help in the battle against Russia.

The death of the 47-year-old father of three has devastated his family, based in Tasmania.

Exact details of where Mr O’Neill was killed have not yet been released and the Department of Foreign Affairs and Trade will issue a statement shortly.