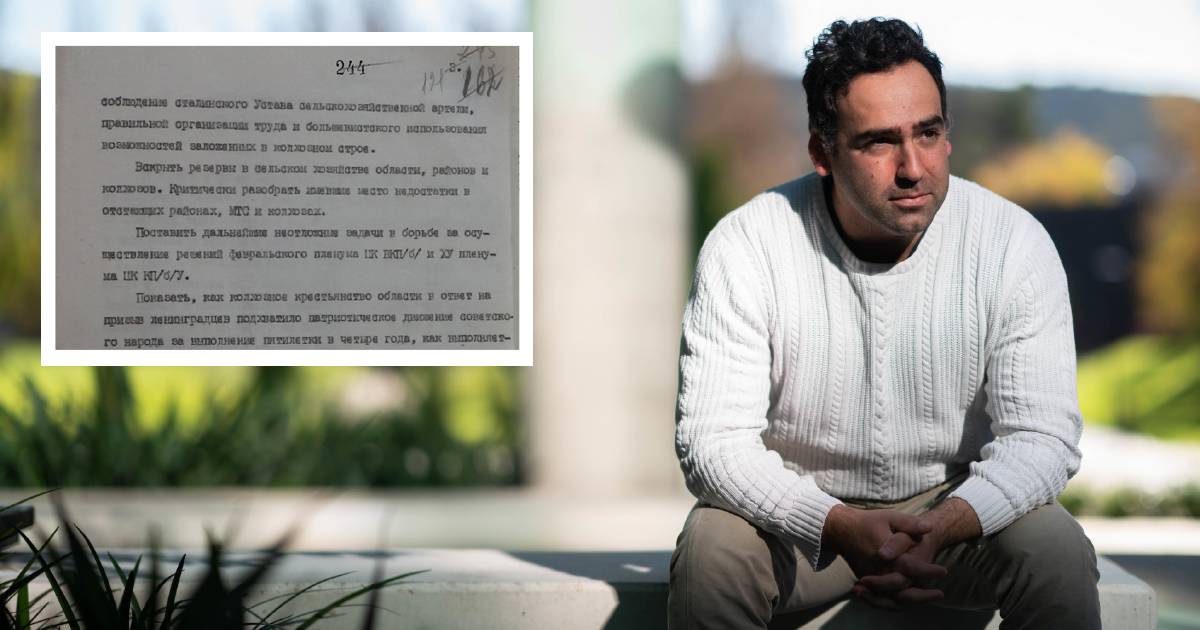 At the time, the West also denied the existence of the famine in Ukraine – with the exception of Welsh journalist Gareth Jones who documented it but whose true accounts were not believed. (“The conditions are bad, but there is no famine”, New York Times correspondent, who was an apologist for Stalin, wrote falsely in March 1933.)