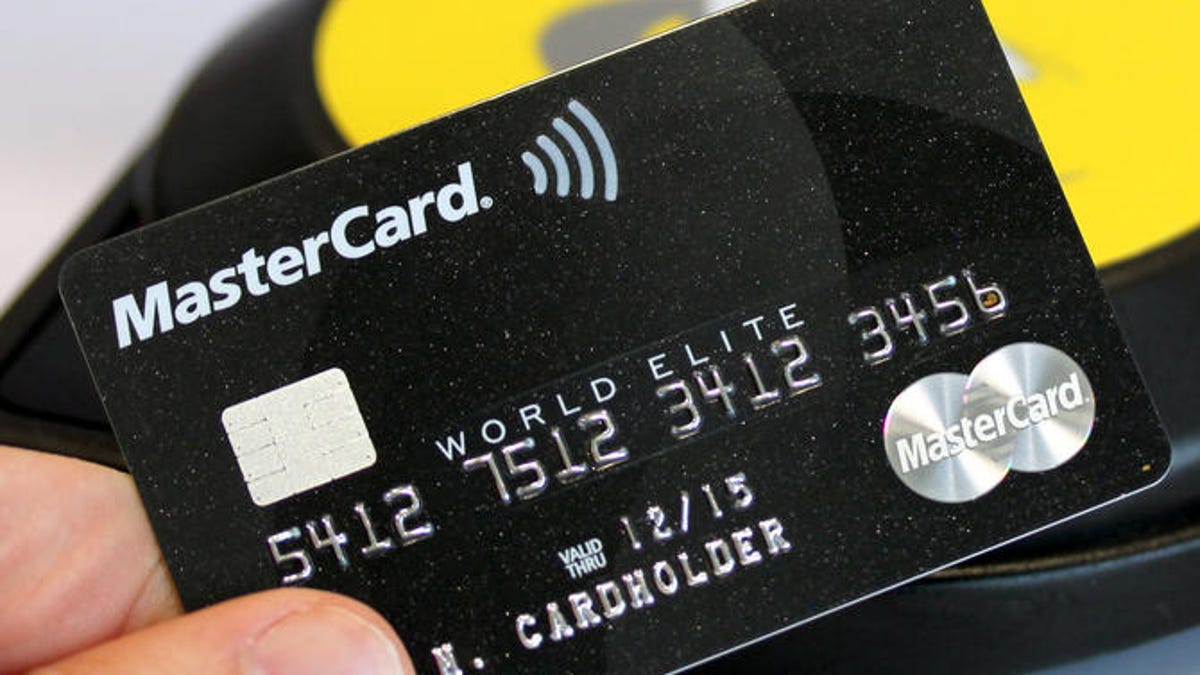 The Australian Competition and Consumer Commission (ACCC) has brought legal action in the Federal Court against Mastercard Asia Pacific and Mastercard Australia for alleged anti-competitive behavior that has significantly lessened competition in the provision of payment acceptance services debit cards.

The consumer watchdog alleges between November 2017 and at least November 2020 that Mastercard had a “substantial degree of market power” in the provision of credit card acceptance services under the routing initiative lower cost from the Reserve Bank of Australia (RBA).

The Least Cost Routing initiative aimed to give merchants the flexibility to choose which debit card network processed their contactless dual-network debit card payments – whether Mastercard, Visa or Eftpos – and aimed to increase competition in the provision of debit card acceptance services, while reducing the payment costs associated with processing debit card payments for businesses.

For dual-network debit card payments, the fees paid by a merchant may vary depending on the debit card network used to process the transaction.

The ACCC alleges that in response to the Least Cost Routing initiative, Mastercard entered into agreements with more than 20 major retailers, including supermarkets, fast food chains and clothing retailers, to offer cheaper interchange rates for processing credit card payments if they agreed to process Mastercard-Eftpos debit card transactions through the Mastercard network, rather than the Eftpos network, even though Eftpos was often the cheapest provider .

“We allege that Mastercard had substantial market power in the provision of credit card acceptance services, and that a substantial purpose of Mastercard’s conduct was to impede the competitive process by deterring businesses from using Eftpos for processing debit transactions,” said ACCC President Gina Cass. – Gottlieb said.

“We are concerned that Mastercard’s alleged conduct meant that businesses did not fully benefit from the increased competition that was to come from the Least Cost Routing initiative.”

The ACCC is now seeking declarations, penalties, costs and other orders.

“Reducing costs for businesses enables them to offer better prices to their customers. Ensuring that the major card schemes, Mastercard, Visa and Eftpos, compete vigorously with each other is important both for these businesses and their customers,” Cass-Gottlieb said.

In March 2021, the ACCC accepted an enforceable undertaking from Visa after the company was accused of taking similar action and offering certain merchants cheaper interchange rates if they agreed to process Visa-branded dual-network debit card payments through the Visa network rather than other ones, such as Eftpos.

Mastercard isn’t the only financial services company currently in hot water. On Monday, the Australian Securities and Investments Commission (ASIC) said it had initiated civil proceedings in Federal Court against Australia and New Zealand Banking Group (ANZ) for allegedly overstating the amount of funds and available balances customers had on their credit card accounts, and charging fees and interest to customers who relied on this information to make withdrawals.

According to ASIC, the alleged misconduct is the result of “system errors” that misled customers between May 2016 and September 2021, and from September 2021, into believing that their credit card balance and the available funds were in credit, and that the balance would be available for withdrawal without incurring any charges or interest.