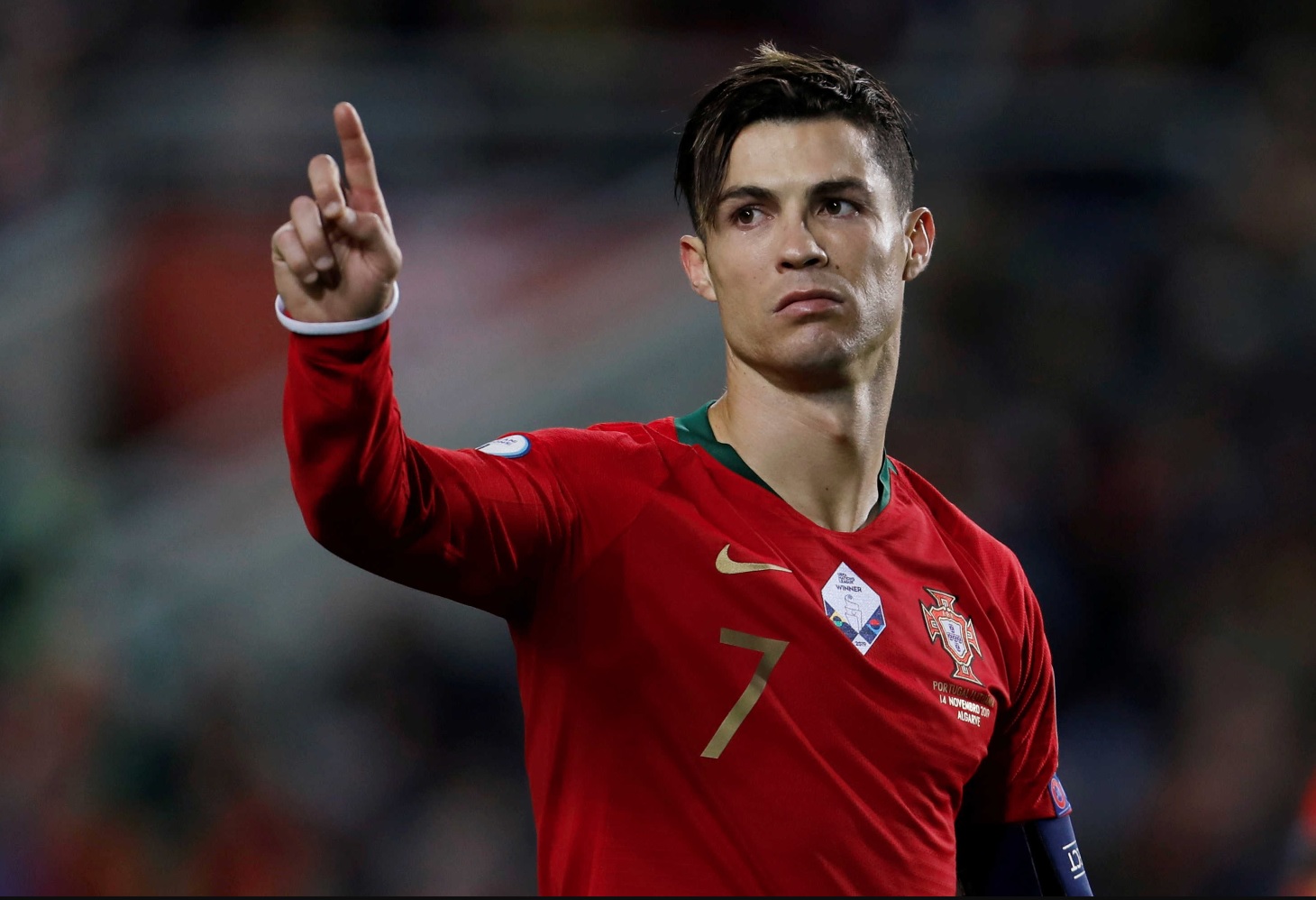 And media sources expected the Bundesliga champion to set about making up for the expected departure of veteran Polish star Robert Lewandowski with a ‘Madeira missile’.

But the German newspaper “Bild” denied this information, stressing that the Bavarian club did not want to secure the services of the 37-year-old striker..

With these developments, Ronaldo will continue his career at Manchester United who still have a contract with him for another season..

Many expect the Ballon d’Or winner to seek another team that will allow him to compete in the Champions League, after United finished sixth in the English Premier League, which means playing in the European League..

The Portuguese has recently been linked with a possible return to Juventus but his high wages complicate the possibility of such a deal..