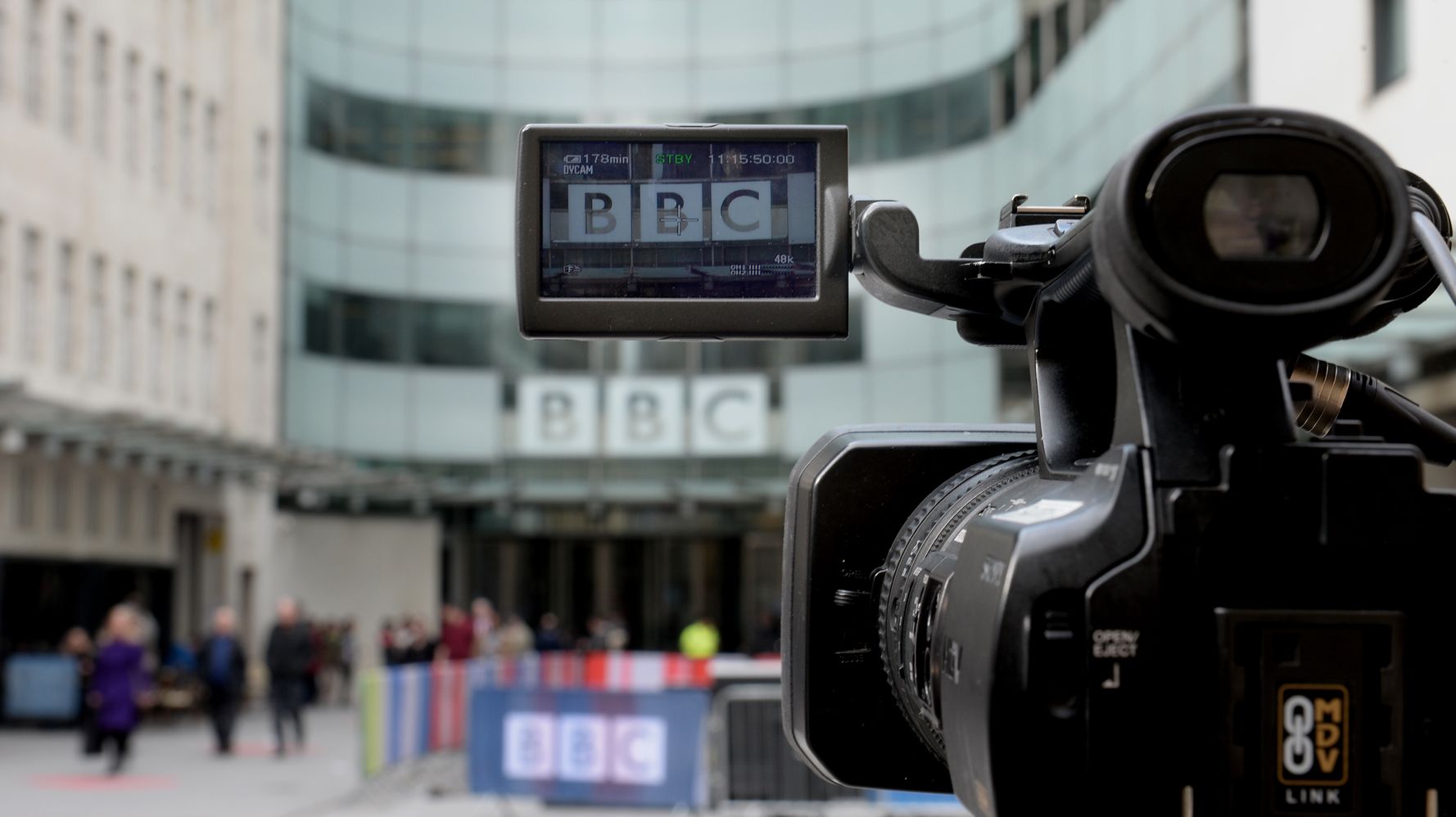 BBC Four and CBBC are both set to be axed as linear TV channels as part of the company’s ongoing budget cuts.

Chief executive Tim Davie told staff on Thursday that 1,000 jobs would be cut in the publicly funded part of the BBC.

Regional TV news programs from Oxford and Cambridge are also among the cut services – merging with BBC operations in Southampton and Norwich.

BBC Four and CBBC are expected to go live on the iPlayer, while Radio 4 Extra may be available only on the BBC Sounds service.

Mr Davie told staff: ‘Now is the time to build a first digital BBC. Something truly new, a Reithian organization for the digital age, a positive force for the UK and the world.

“Independent, impartial, constantly innovating and at the service of all. A fresh and new global digital media organization that has never been seen before.

“Driven by a desire to improve the lives and society of our license fee payers and customers in every corner of the UK and beyond. They want us to keep the BBC relevant and fight for something that in 2022 is more important than ever.

“To do that, we need to move faster and embrace the huge changes in the market around us.”

The first phase of savings represents £500 million in annual savings and reinvestments.

The remaining gap will be covered during the last three years of the charter period.

The news comes as the BBC needs to save a further £285million in response to the Culture Secretary’s announcement in January that licensing fees will be frozen at £159 for the next two years.

It has already suffered a series of layoffs and reductions over the past decade, prompted by less than inflation increases in license fees.

Mr Davie, who succeeded Lord Tony Hall as the BBC’s chief executive in September 2020, has overseen a leaner company since taking office as the BBC lost some 1,200 staff in the past 18 months .

However, last year, the company announced that it would become the “home” of archived content and stream less original programming.

Philippa Childs, head of broadcasting union Bectu, said: “We recognize the need for organizations to change and adapt and welcome the BBC’s commitment to meeting the challenges of a changing media landscape and to building a digital business.

“However, once again we are seeing the impact of ill-judged policy decisions on workers, as the government’s decision to freeze license fees has caused these long-term job cuts.

“This announcement lays bare that beneath the BBC’s strident political cry lies reality – hugely talented and dedicated people working hard to deliver essential services to the nation and beyond are now facing even more loss of life. jobs and continued uncertainty.

“Bectu will fully engage in all aspects of these proposals and we will do everything we can to support our members. We will work to ensure that the change is not cost cutting for the sake of it, but really positions the BBC strongly for the future and delivers the best possible results for members.

The News Media Association (NMA) has described the BBC’s proposal to strengthen its own local news services as “misguided” because it believes it will have a “profoundly negative impact” on independent local news providers.

Owen Meredith, chief executive of the UK news media commerce group, said: “It is disappointing that the BBC has not taken the opportunity presented to it by the license fee funding settlement to reverse its misguided plans to strengthen its own local news services, in direct competition with commercial providers.

“If proceeded with, these proposals would have a profoundly negative impact on independent local news providers, resulting in a weakening of local news provision in this country.”

Earlier on Thursday, the Culture Secretary gave the BBC a legal directive ordering it to ‘promote equal opportunities’ for people from working class backgrounds.

The stipulation came as part of the mid-term review of its royal charter and includes a target for 25% of staff to be from lower socio-economic backgrounds and to ensure that 50% of program production expenditure radio and television stations are out of London by the end of 2027.

The BBC must also offer 1,000 apprenticeship places per year by 2025 and ensure that 30% of these are from disadvantaged socio-economic groups.

The company is also facing uncertainty over the future of the license fee after Nadine Dorries announced that a consultation on the broadcaster’s future funding will begin shortly.

The minister said she wanted to find a new funding model before the current deal expires in 2027 because it is “completely outdated”.