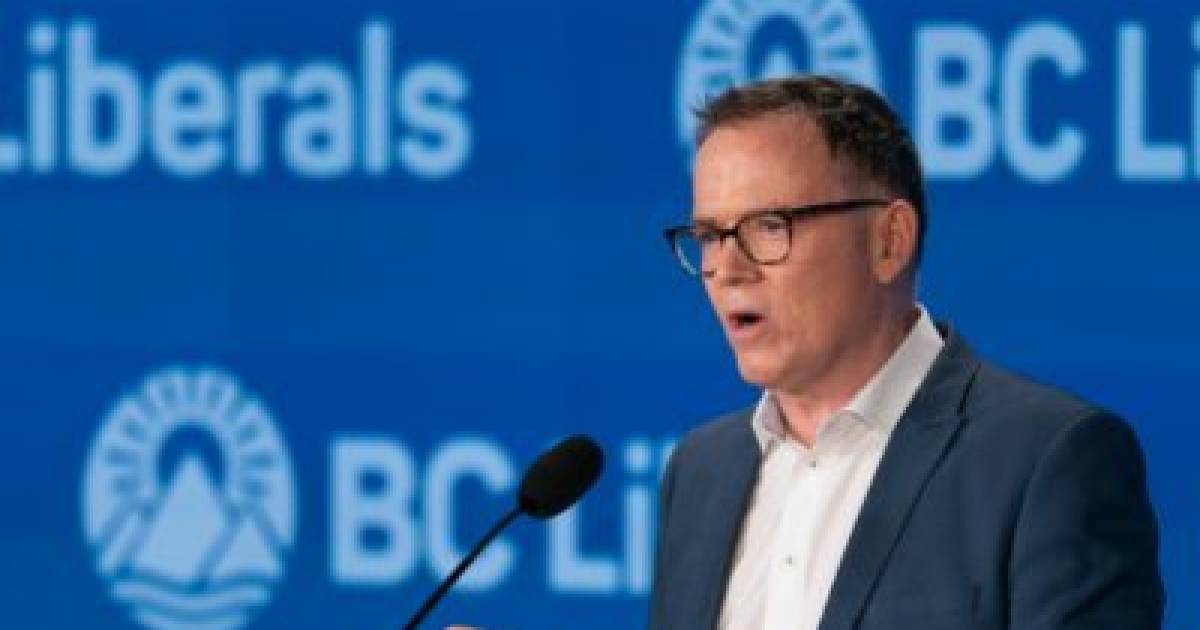 There were no big surprises in a BC by-election tonight.

Ashe, a professor of political science at Douglas College, was in second place with 24.58%. She was trailed by emergency management specialist Hayko at 9.73%.

The seat was vacated by former BC Liberal leader Andrew Wilkinson after his party was defeated by the NDP in the 2020 provincial election. He won 56% of the vote in his riding in the its last two elections.

Vancouver Quilchena is the second wealthiest provincial electoral district in British Columbia. It runs west of Granville Street from West 16th to West 57th, where it joins West Boulevard to the Fraser River. It includes Musqueam Indian Reservation #2, Dunbar-Southlands, Arbutus Ridge, Kerrisdale, and parts of Shaughnessy and Marpole.

Falcon was elected in Surrey as the BC Liberal candidate in 2001, 2005 and 2009. He held several cabinet positions, including health and finance, before choosing not to run. re-elect in 2013.

For the past several years, he has been a senior executive at Anthem Properties.