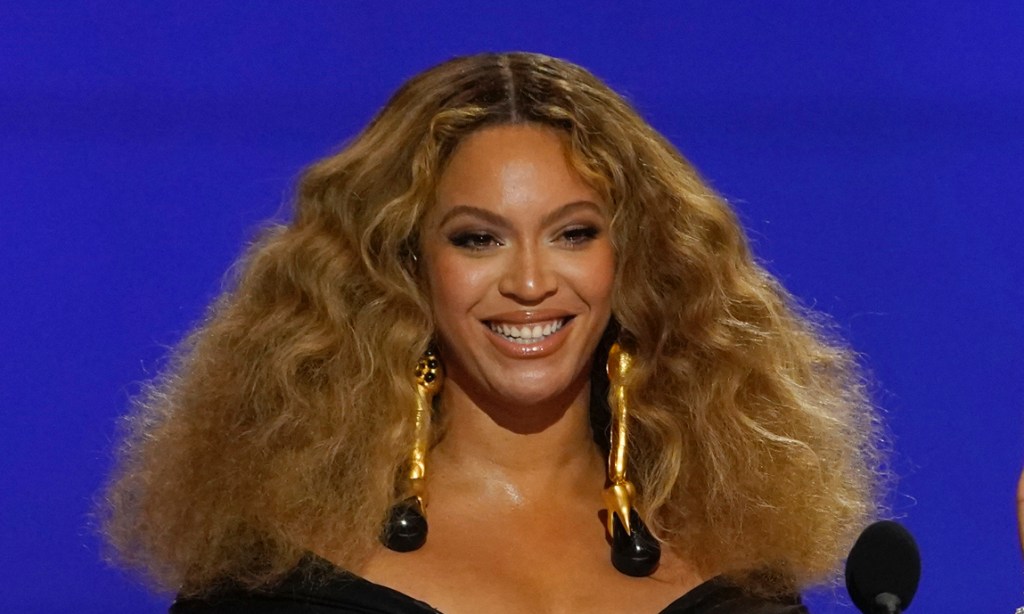 UPDATED: Beyoncé releases her first single from her upcoming album Renaissance a bit early. The song, “Break My Soul,” was supposed to drop at midnight ET, but instead premiered on Tidal, the streaming platform once owned by husband Jay-Z, just before 10 p.m. ET.

You can listen to the House-inspired song below.

PREVIOUSLY: Beyoncé will release her new single “Break My Soul” from the upcoming album Renaissance at midnight ET tonight.

The announcement was made with a single “BREAK MY SOUL midnight ET” listed on the singer’s social media profiles today.

Last week, the Oscar and Emmy nominee and 28-time Grammy winner teased her upcoming solo album, Renaissancedue out on July 29. Fans had been told something might be brewing when the singer deleted profile pictures and bios from her social media accounts earlier this month.

The album is expected to include 16 tracks and would serve as the sequel to Beyoncé’s 2016 albums. Lemonade.