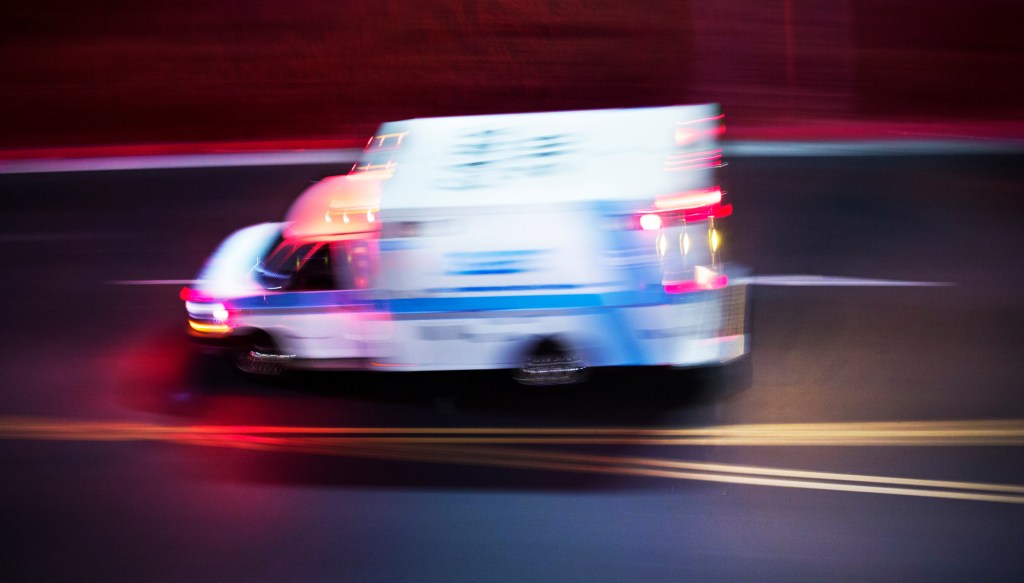 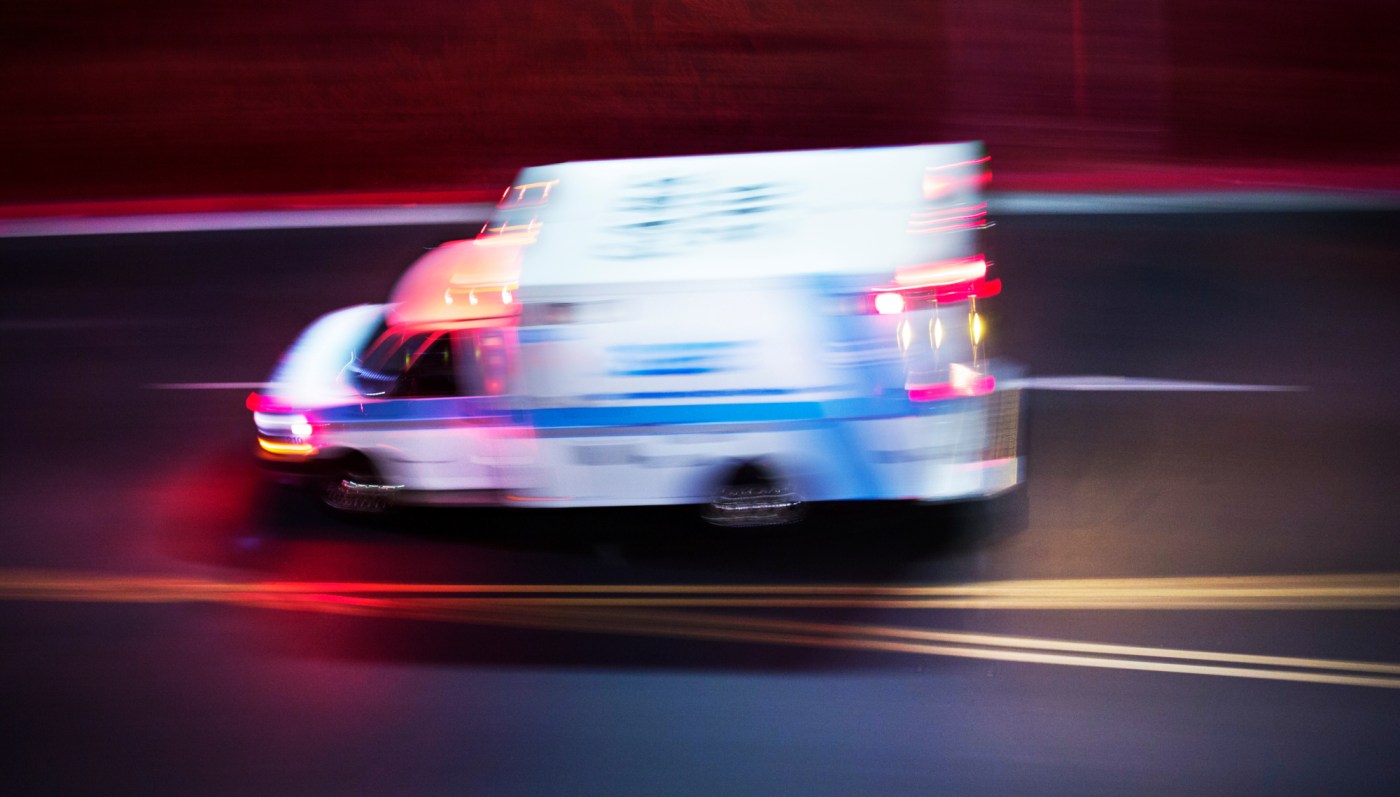 The incident happened just after 11 a.m. The driver, an Asian male in his 60s from Los Altos, was traveling west on State Highway 84 approximately two miles west of Highway 35. The individual was pronounced dead on places.

The San Mateo Coroner’s Office will release the name of the deceased once next of kin are notified.

At 1.30pm on Sunday, CHP officers were carrying out a one-way traffic check in the area where the crash happened and is expected to last an hour.