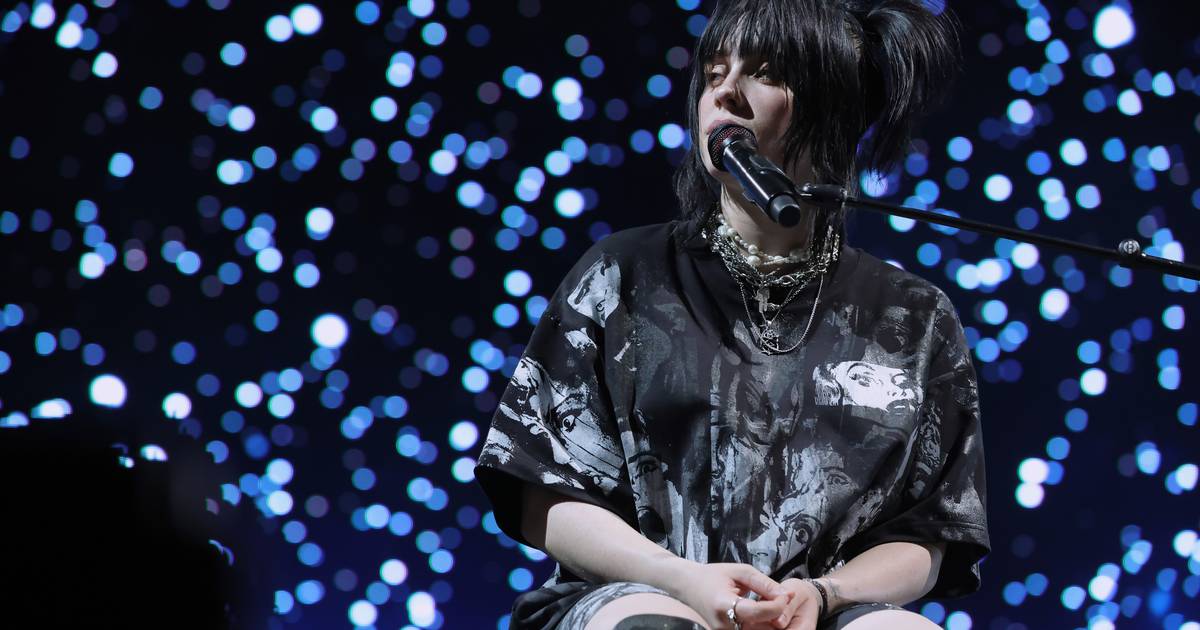 PILTON, Somerset, England — Billie Eilish has some words for the Supreme Court justices.

The 20-year-old ‘Happier Than Ever’ singer made it clear many times during her historic set at Glastonbury Festival on Friday – she is the event’s youngest headliner – just how much abortion is no longer a constitutional right in America.

“The song we’re about to do is I think one of our favorites we’ve written and it’s about the concept of power and how we always have to remember not to abuse it and today ‘today is a really, really dark day for women in the United States and I’m just gonna say this because I can’t bear to think about it any longer than now. And this song is, yeah, dedicated I guess Eilish said to cheers from the crowd, before launching into a rendition of “Your Power.”

The first line of the chorus is: “Try not to abuse your power.”

Eilish gave another nod to the news before realizing “everything I wanted”.

“So I think we all know that we really have to do a better job of protecting the planet we all live on. And we always have to do a better job of protecting our people, our friends, our family and strangers, and we stand up for each other and stand with each other,” she said. “And I love you all and I’m with you and I support you in all that makes you who you are and I hope you are feeling comfortable right now. I hope you feel safe and free to be yourself.

Many fear that the rollback of abortion rights is only the beginning of the curtailment of civil rights in the United States, especially because transgender rights have recently been affected in several states.

Eilish wasn’t the only American artist on Friday at the festival – which last took place in 2019 before COVID postponed it to 2020, its supposed 50th anniversary, and last year – who made her feelings known about the current climate.

During her opening set, fellow American Phoebe Bridgers asked the audience to join in the chant: “F–k the Supreme Court.”

“F–k America. … Motherf–kers,” Bridgers continued. “Trying to tell us what to do with our fucking bodies.”