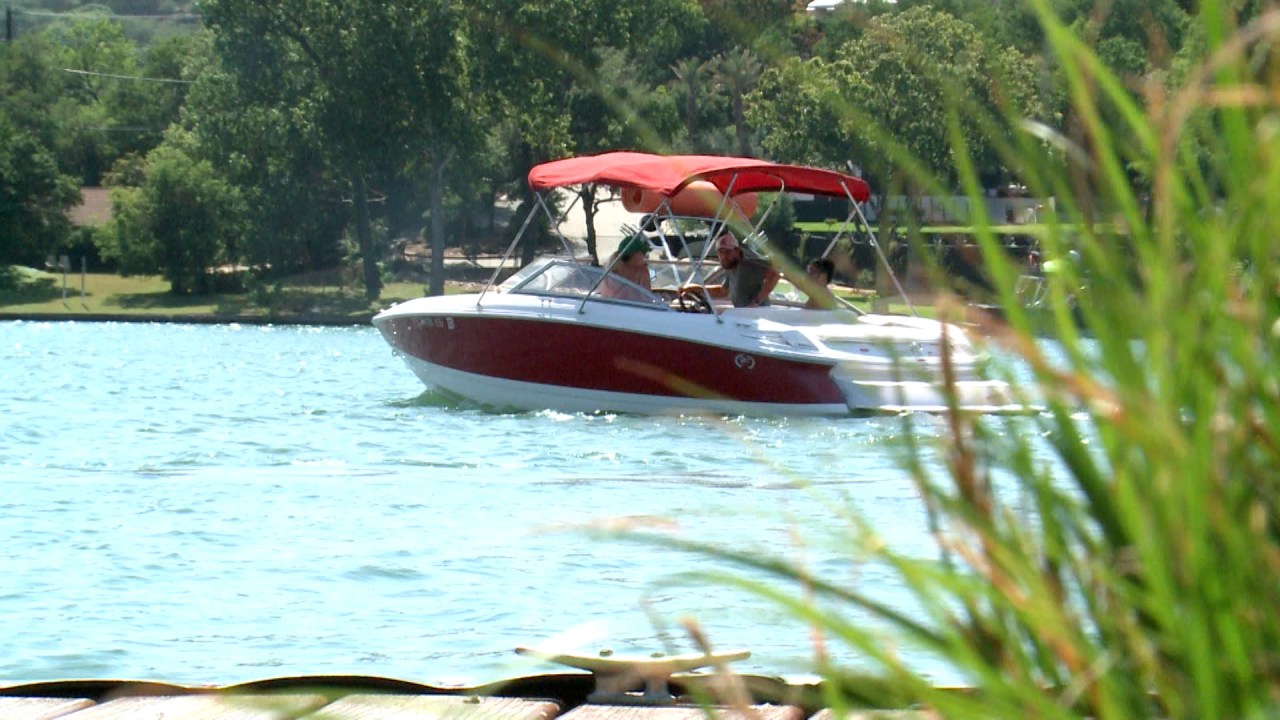 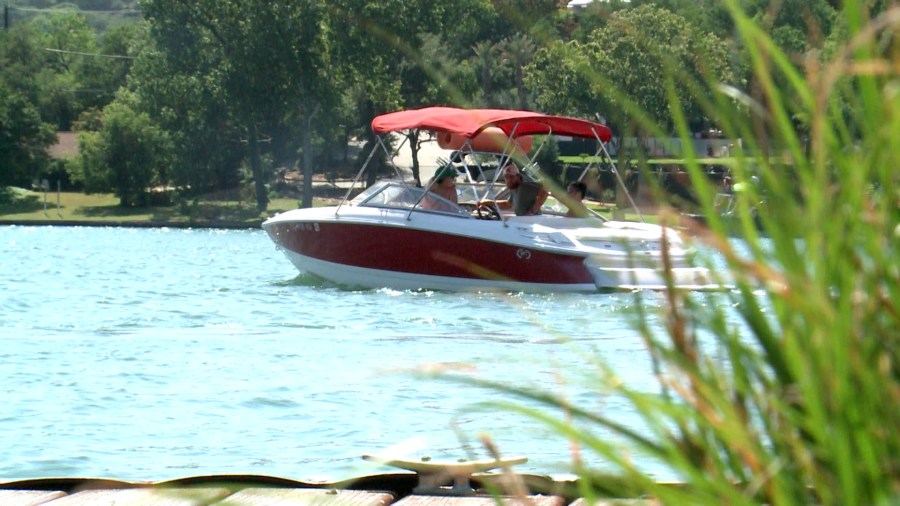 AUSTIN (KXAN) — For many, Memorial Day weekend marks the start of summer and kicks off the boating season in Texas.

On Saturday, Lake Austin was packed with people on the water.

Forrest Wilson took his family on their boat.

“It’s great to be back on the water, it’s great to have good weather,” Wilson said. “That’s what we’ve been waiting for all year in Austin.”

“Anyone with a boat is going to be either on Lake Austin or Lake Travis today,” Besa said.

WEEKEND READ: Take a look at your summer forecast, how it may affect plans

Despite the fun in the sun, the Texas Department of Parks and Wildlife is begging people to do their part to fight aquatic invasive species.

This includes the giant salvinia, a free-floating aquatic fern that can double its coverage area in a week. The invasive plant can produce thick surface mats that make aquatic recreation nearly impossible.

People should also be on the lookout for zebra mussels. Non-native shells that attach to hard surfaces can damage boats, alter lake ecosystems and harm native species.

“If Texas Parks and Wildlife lets us know it exists and it’s a problem, I certainly don’t want to be part of spreading it,” Besa said.

In addition to the damage these aquatic invasive species cause on the water, they can also cause legal problems. Transporting these unwanted guests is illegal and punishable by a fine of up to $500 per violation.

“I’m fully aware of the fine, which is why it’s important to remove your catch as soon as it’s out of the water,” Wilson said. “Make sure all the water in your boat stays on the ramp.”

According to TPWD, the simple solution is to properly clean, drain and dry the boats.

Lizzie Turk used to help clean up her boyfriend’s boat.

“Otherwise you’re going to end up ruining everyone and the environment,” she said. “Then it won’t be as nice to come out.”

Barton Springs is also at risk of zebra mussel infestation, with warning signs posted outside the pool.