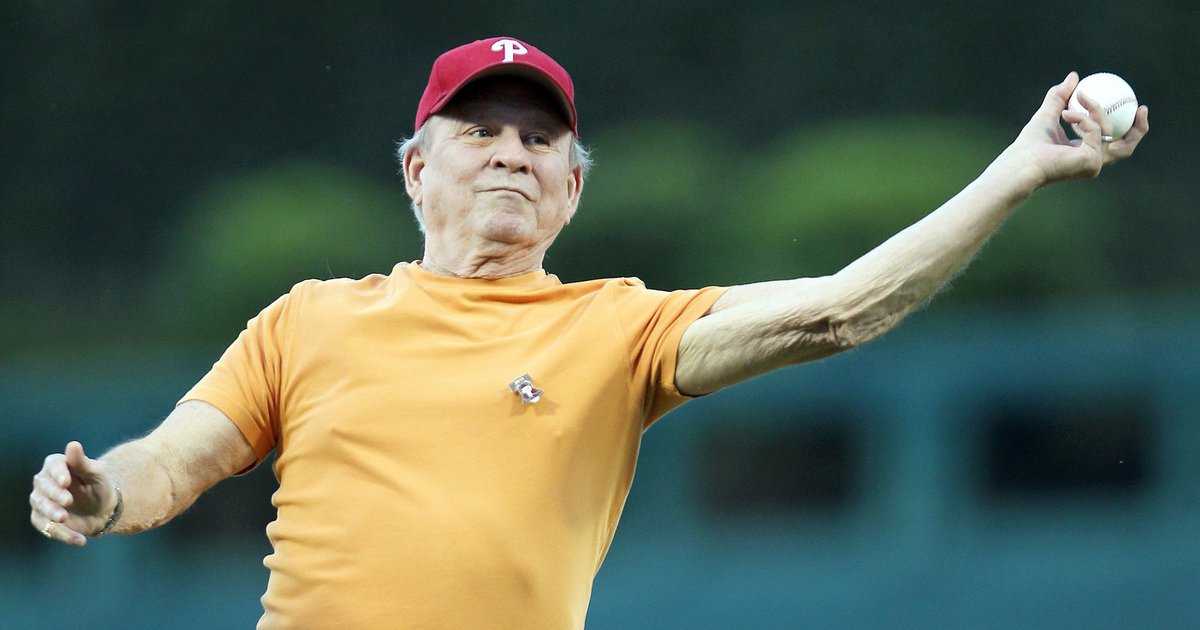 The one-time teen idol had many hit singles including “Wild One,” “Swingin’ School” and “Volare.” His song “Wildwood Days,” a hit about going down the shore to enjoy the summer, was a favorite of many in his native Philadelphia.

Rydell went on to appear in several other movies, TV series and comedy specials during his career. Rydell High Schoolthe fictional setting of the 1970s musical “Grease,” was named after him.

He was born Robert Lewis Ridarelli in Philadelphia in 1942 to Jennie and Adrio, who was a foreman at the Electro-Nite Carbon Company until he eventually quit to become his son’s manager.

Rydell started playing music professionally as a drummer at age 9, but he got his big break in 1950 when he won a contest on jazz musician Paul Whiteman’s “TV Teen Club,” a talent and music show.

Rydell’s time in the national limelight fizzled out by the end of the 1960s, but he remained a popular hometown hero in Philadelphia.

The street where he grew up – the 2400 block of 11th Street in Lower Moyamensing – was renamed Bobby Rydell Boulevard in 2013. There’s also a street in Wildwood named after him.

Rydell never stopped performing. He was slated to sing at the Golden Nugget in Atlantic City this summer.

In 2012, Rydell released an autobiography, “Teen Idol on the Rocks: A Tale of Second Chances,” which detailed his struggles with alcohol and depression following the death of his first wife, Camille Quattrone Ridarelli, in 2003.

He died of pneumonia complications at Abington-Jefferson Hospital, according to a statement released by his representatives. They were unrelated to COVID-19.