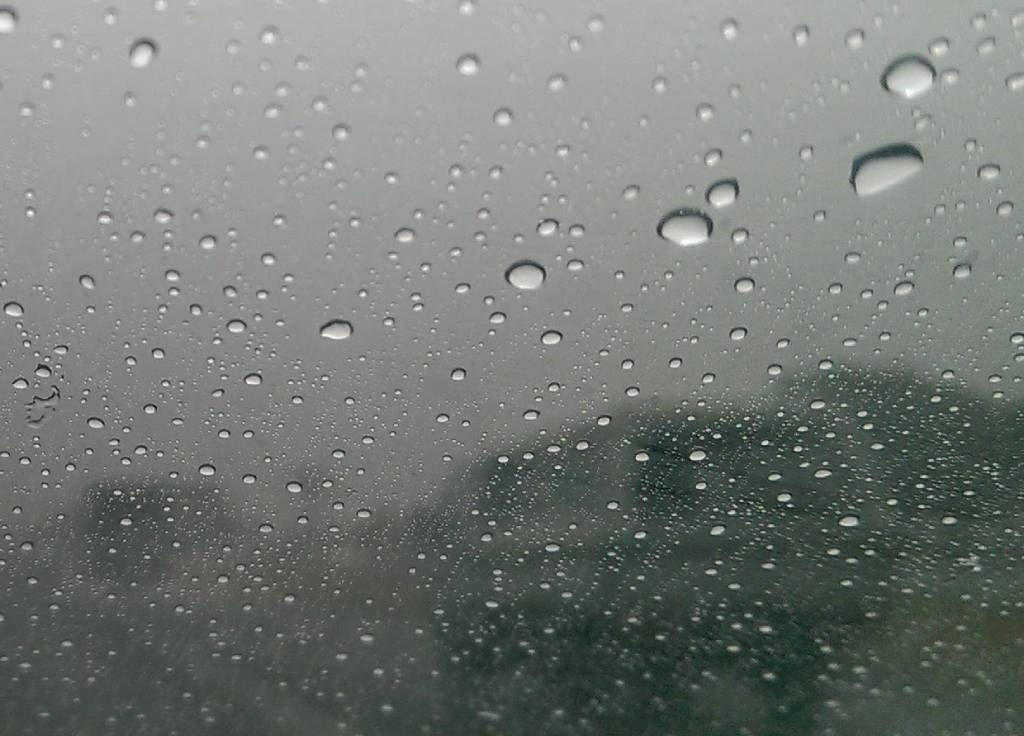 Forty-four people have died in Brazil.

The torrential rains that have hit northeastern Brazil since Tuesday have left at least 44 dead and 56 others missing, the government announced on Sunday in an updated report.

“We have registered 44 dead, 56 missing, 25 injured, 3,957 homeless and 533 displaced,” Regional Development Minister Daniel Ferreira told a press conference in Recife, the capital of the northeastern state. east of Pernambuco.

The death toll had risen by 34 since Saturday, with at least 28 killed in landslides as heavy rain caused rivers to overflow and torrents of mud washed away everything in their path.

During a lull in the rain, some 1,200 personnel from various agencies resumed search and rescue work, the state government said.

The National Institute of Meteorology (Inmet) maintained its “red alert” until Sunday in Pernambuco, its highest level of alert for floods and landslides.

“Although it has stopped raining now, we expect heavy rain for the next few days, so the first thing is to maintain self-protection measures,” the minister said.

Over the past year, hundreds of Brazilians have died in floods and landslides triggered by torrential rains.