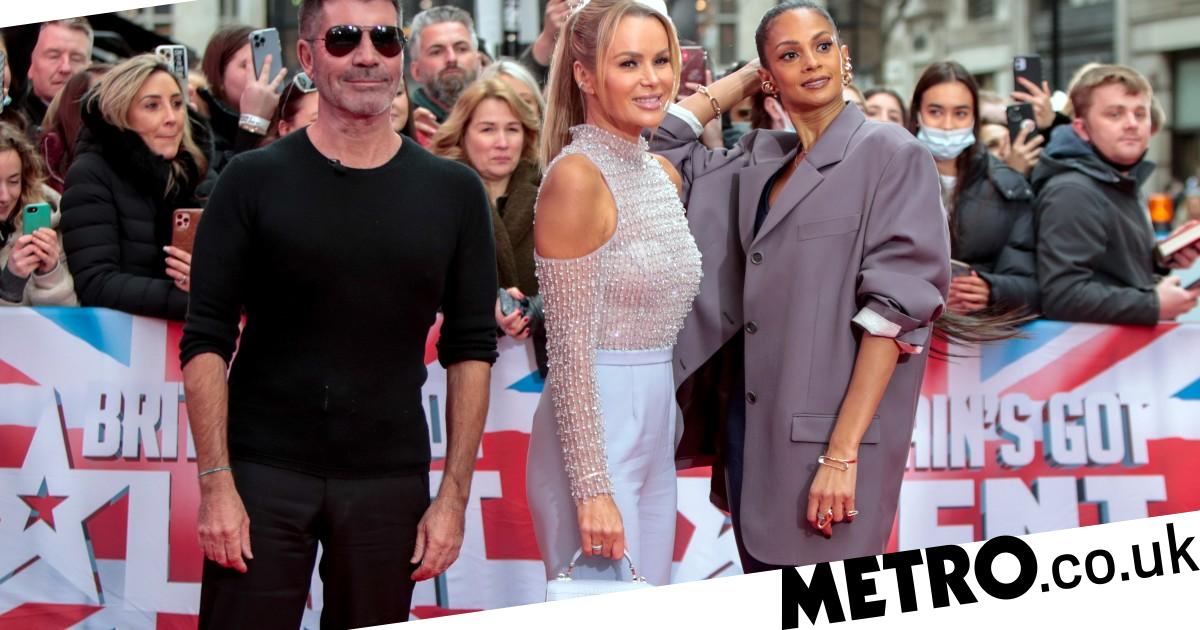 Britain’s Got Talent 2022 is coming to an end as performers battle to reach the grand final in June.

Series 15 of the ITV show saw a nine-year-old magician leave the judges speechless and Simon Cowell reunited with the Teletubbies.

And with the auditions almost over, we’re about to move on to the competition’s live semi-final – when 40 hopefuls, including this year’s five Golden Buzzer acts, will duke it out for the coveted £250,000 prize and a place on the bill for this year’s Royal Variety Performance.

For the first time since 2019, the live shows will have an in-person studio audience – but are tickets still available and how can you get your hands on them?

How can I request tickets for BGT live shows?

Like every year, tickets to be in the audience are free when you request tickets on the Applause Store website.

Almost all of the remaining shows are sold out, but there are still tickets available for the final night of the semi-finals at the Eventim Apollo in Hammersmith, London on Friday June 3.

As always, you must adhere to the terms and conditions – the most important being that you must be over eight years old to apply and if you are under 17 you will need an adult to accompany you.

When are the semi-finals and the grand final?

The Britain’s Got Talent semi-finals will air every night at 8pm from Monday May 30 to Friday June 4 and will be shown live throughout the week.

Hosted by comedy duo and longtime show favorites Ant and Dec, the semi-finals will see 10 acts advance to the finals after being chosen by the audience and the judges.

The final series will conclude with its grand finale, which will air live on Sunday, June 5 at 7:30 p.m.

AFTER : BGT’s Jonathan Goodwin shares uplifting video from the wheelchair pitch: ‘Never assume you can’t do something’