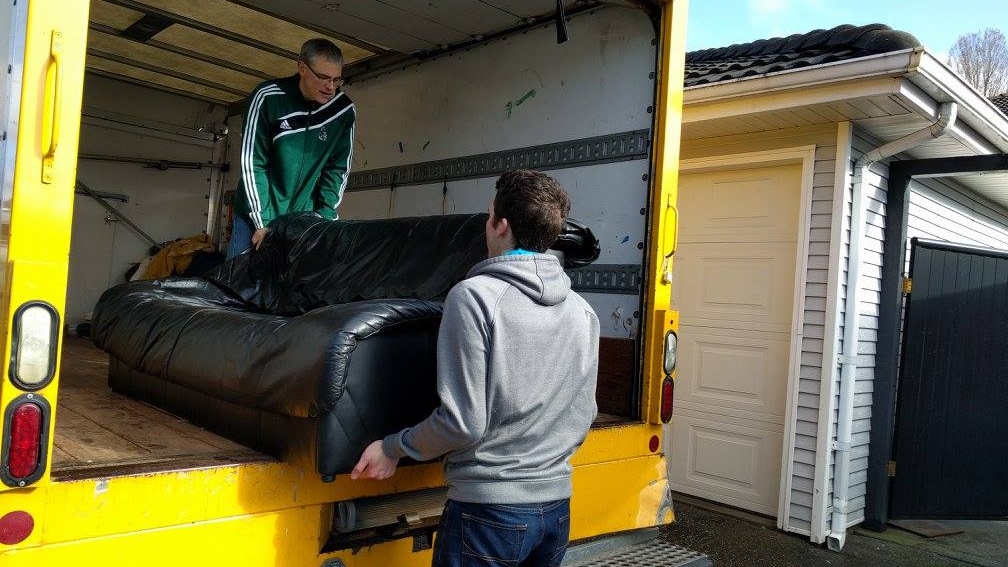 Soaring gas prices are hitting charities in Metro Vancouver hard, and organizations fear they will soon have to make tough decisions and cut services if they don’t get relief.

“It’s just shocking every day because we walk past a gas station every day on the way to work and are like, ‘No! It can’t be what it is now!” said Vikki Stevenson, executive director of Homestart, which provides free furniture and household items to people in need, including those leaving shelters.

The charity did not anticipate exorbitant petrol prices a year ago when drawing up its budget.

“It’s so disappointing because we’re on a pretty tight budget and it’s never something we consider – having to go that high on the gas. So it’s kind of a shock,” Stevenson said.

The organization charges donors a fee for picking up and removing their used furniture. He has already raised the cost of pickups from $50 to $75 to offset the cost of fuel. He is now considering raising that cost to $100 very soon, which could discourage potential donors.

The Volunteer Cancer Drivers Society is also feeling the pinch as it actively seeks more funding. Their volunteers are reimbursed for gas so they don’t have to pay out of pocket.

“We have already increased our reimbursement rate by 5 cents this year. Just that 5 cents means almost $40,000 to our bottom line,” said organization director Gord Locke.

He also said he’s noticed fewer volunteers willing to drive, which he says is also linked to record gasoline prices.

A driver shortage has serious consequences for the people who rely on the service, Locke says. Some patients missed appointments because no driver was available.

“In some situations that may have happened, unfortunately. It’s just that balance of trying to get enough drivers to meet that demand,” Locke said.

Karen Sidhu of the Surrey Crime Prevention Society said she felt frustrated and uncomfortable with the high cost of fuel and worried that if her charity doesn’t get enough funding she will have to cut some programs. The association also uses volunteer drivers.

“The fact that it impacts not only us but also other charities. And I don’t want to see any change in our programs,” she said.

She also said she was grateful for the generous donations from the local community that help the organization stay afloat.

Sidhu, like her in other organizations, says she hopes the government will provide temporary relief to charities that depend on drivers to deliver their programs and services,