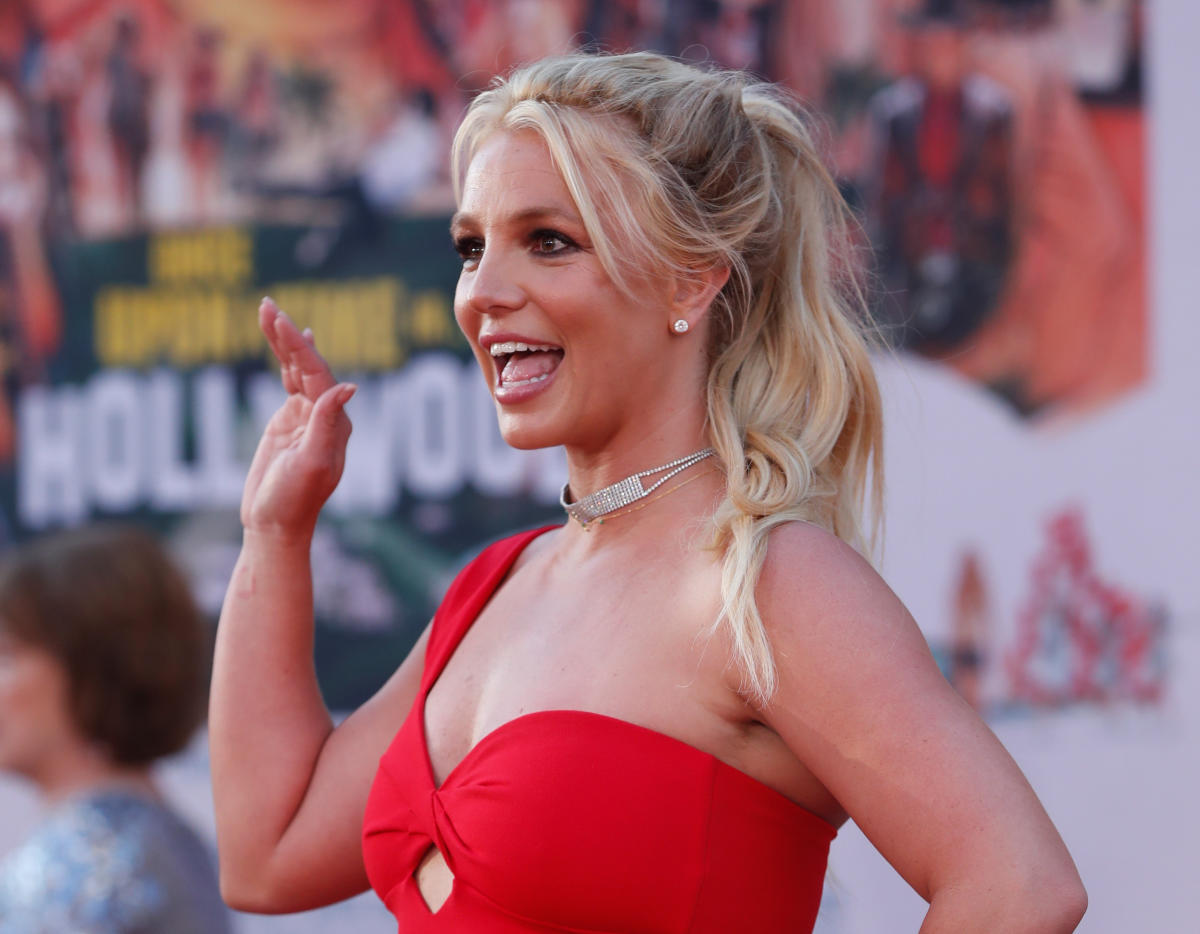 Rihanna, then heavily pregnant, wasn’t the only music icon to miss this year’s Met Gala. While the A-list event drew Kim Kardashian channeling Marilyn Monroe and a who’s who of hitmakers ranging from Billie Eilish to Cardi B, it didn’t quite pull a Britney Spears out of her house. Or even his bathtub.

In a new Instagram post shared on Sunday, the pop star, 40, reveals she skipped the May 2 “Gilded Age”-themed party so she could stay home and take a bath with her dog.

“I was going to go to [the] I met Gala, but instead got into the tub with my dog ​​and put on some pajamas,” Spears captioned a video of her showing off a red romper and cuddling not her canine companion but a cat.

The California-based singer cited another excuse for not showing up to the New York gala: “I hate flying,” said Spears, who earlier this weekend shared her recent travel photos from Las Vegas and the Mexico.

While one fan has dubbed Spears a “stay-at-home queen,” many are eyeing a “Britney Met Gala 2023.”

“IMAGINE if you did! added another fan. ” You would like [have] was the ONLY thing people were talking about!”

Spears was presumably pregnant at the time of the Met Gala. Two weeks later, she and her fiancé Sam Asghari announced that they had “lost our miracle baby in early pregnancy”.

Want to get lifestyle and wellness news delivered to your inbox? register here for the Yahoo Life newsletter.